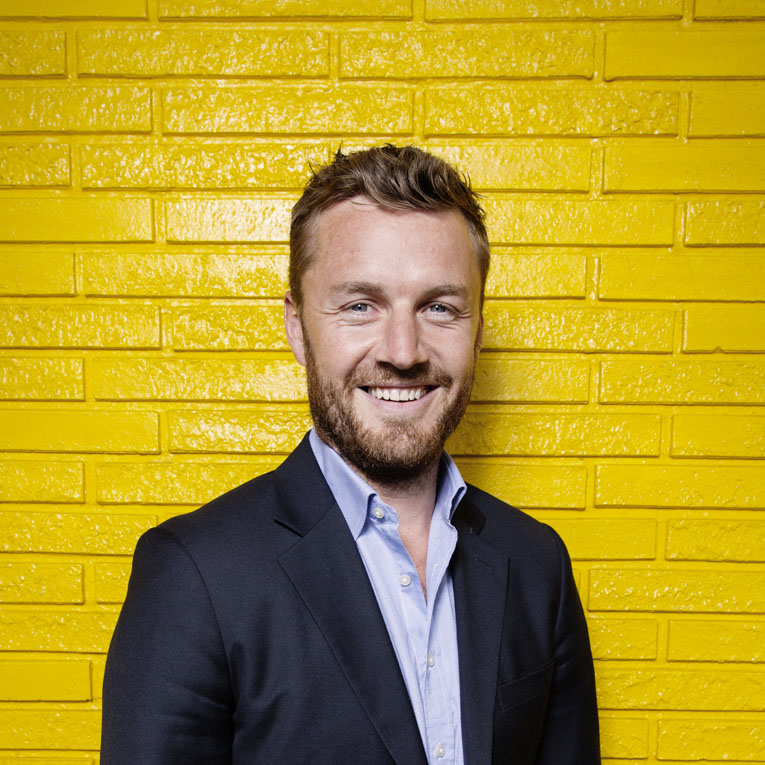 Charlie MacGregor, 38, is Scottish and came to the Netherlands 11 years ago. He is the founder and CEO of The Student Hotel group.

How did you end up in the Netherlands?
I moved from London to Amsterdam after coming here for lunch with my girlfriend. We both fell in love with the city within 20 minutes. Six weeks later we moved here together. I rented an amazing flat on the Singel from a local guy who had a really good network of friends (all Dutch) which I slid into and never looked back.

How do you describe yourself – an expat, lovepat, immigrant, international, etc – and why?
I’m just me who lives here. I am very lucky that I have fitted into the Dutch scene very quickly. I don’t have many (if any) expat friends, they’re all Dutchies. It was harder the first few years than it is now.

How long do you plan to stay?
My plan was to stay two years then move onto Barcelona. I figured I may as well learn a bit of Dutch before I leave so I had my first Dutch lesson within my first week of living here. Eleven years later I still think about Barcelona but luckily the lessons have stopped.

Do you speak Dutch and how did you learn?
Four years of lessons every week, a week at the nuns (hardest thing ever BTW), and I married a Dutch girl – well maybe that’s harder.

What do you miss about back home?
My best friends and my sister. And a hill would be nice to see more often.

How Dutch have you become?
I have no idea. I think the Scots and the Dutch are pretty close to each other. The Dutch win hands down on directness and while it’s rubbing off on me, I hope I preserve the British ability to say a million words without saying anything.

What’s your top tourist tip?
A good boat trip, not on one of the tour boats. A beer at the Brandon, a weekend on a house boat and a few nights at The Student Hotel, of course.

Tell us something surprising you’ve found out about the Netherlands.
There are no surprises, they really are what it says on the tin.

If you had just 24 hours left in the Netherlands, what would you do?
Spend it with my family walking, cycling or boating around the canals.