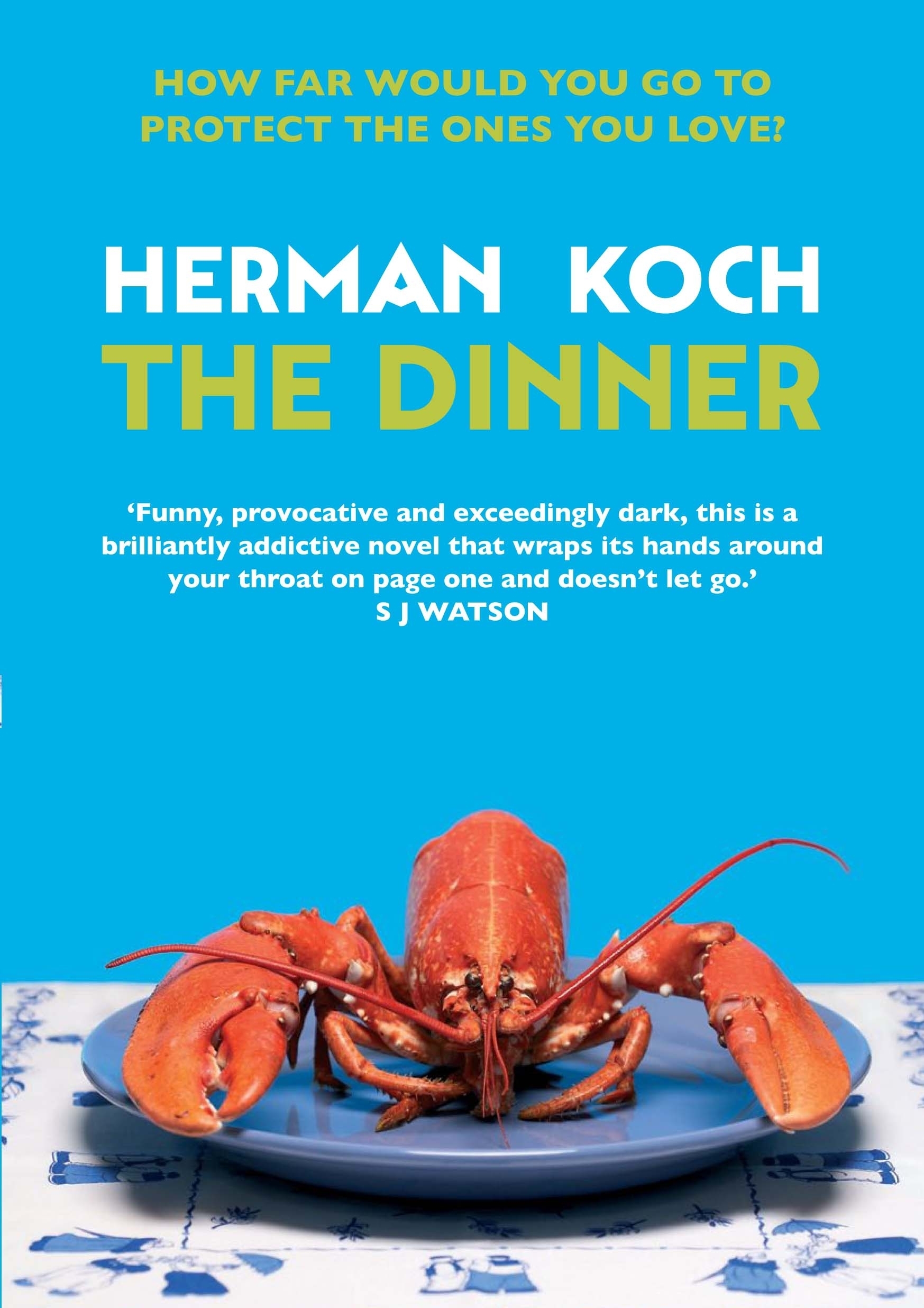 A classic of modern Dutch literature, and a best seller at both home and in the US, The Dinner by Herman Koch explores what families will do to protect their own.

The novel, published in English in 2012, follows four main characters during a single summer evening’s dinner. A former history teacher, Paul and his wife, Claire meet Paul’s brother, politician Serge and his wife Babette for a meal. The restaurant in the book is not specified but it is rumoured to be de Kas in Amsterdam.

During the meal – with the chapters entitled ‘aperitif’, ‘main course’ and so-on – it transpires that each couple has a 15-year-old son and the boys have committed a terrible act. So what will the parents do?

Through a series of flashbacks, the dinner conversation also provides a good backdrop of how this family has arrived at his moment and despite the limited action, the book keeps the reader intrigued and engaged.

Koch does an excellent job creating a dinner party of characters who are all detestable although during the course of the book their relationships to one another makes the reader occasionally feel pity for them.

The Dinner is a quick, uncomplicated and entertaining read – perfect for a holiday or lazy day on the sofa. It is not an easy book to put down.

The success in print led to three separate films, most recently a version staring Richard Gere and Chloë Sevigny, but none of the adaptations were particularly well received.

The Dinner was translated into English by Sam Garrett, who also translated The Evenings.