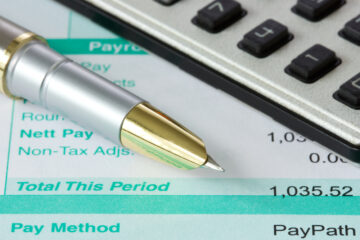 Pay deals agreed in 2022 included an average rise of 3.8%, hitting a 5.9% high at the end of the year, according to research by employers’ organisation AWVN. ‘This is a very high level, viewed from a historical perspective,’ a spokesman told news website Nu.nl. ‘The trend is upwards and that is primarily to do with inflation. Companies want to compensate staff for the loss in spending power.’ Inflation averaged 10% over the year, Dutch statistics agency CBS said on... More > 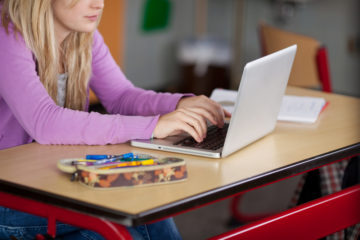 Over half the €180 million the government has spent so far on offering extra training and courses to boost people’s job prospects has gone to a limited number of providers, and many are of dubious worth, according to research by Follow the Money. The news website used freedom of information requests to find out what type of courses were being funded by the STAP scheme and how much money the companies had made. It found almost half the budget had... More > 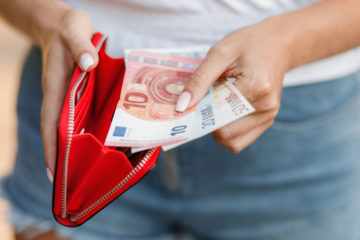 Wages rose by an average of 3.2% last year, with the biggest increase – more than 5% – agreed for teachers, national statistics office CBS said on Thursday. The figures cover actual wage rises, not the large increases agreed in the final months of the year, which do not come into effect until later in 2023. Inflation averaged at around 10% last year and the difference between it and the average wage rise is the biggest recorded by the CBS... More >

Take home pay will go up in January 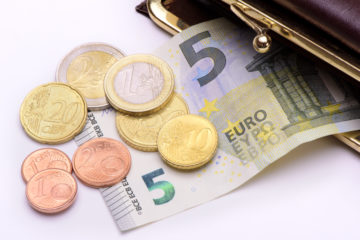 Take home pay will go up in January

Someone earning a modal salary of €3,086 will be €91 a month better off in January, according to calculations by salary processing company ADP. And people earning the minimum wage of €1,934 per month will have €218 more to spend, thanks to the 10% increase agreed by the government as well as tax cuts, ADP said. But those earning twice the modal wage – €6,173 – will only have €98 more in take home pay. In addition, employers can increase... More >

Dutch pay slips will increase for all 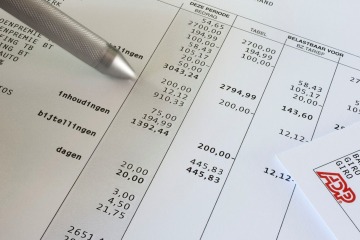 Dutch pay slips will increase for all

A higher minimum wage and slightly lower taxes mean workers in the Netherlands will see a significant salary increase in 2023, according to HR service provider Visma Raet, which annually calculates the effects of taxes on people’s salaries. The company’s latest calculations show that even if a person’s gross salary remains the same, they can expect to take home around 4% more from January 2023. That compares to last year’s maximum 0.69% increase in net wages. Joke van der Velpen,... More >

More freelancers active in the Netherlands 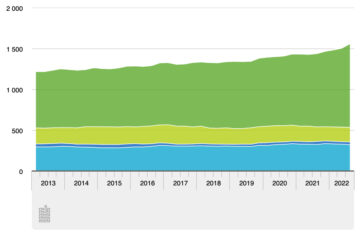 More freelancers active in the Netherlands

The number of freelancers in the Dutch labour force topped 1.2 million in the third quarter of 2022, with a rise of 127,000 on the same period in 2021. The increase was biggest among people working in the care services, such as social workers, psychologists and medical specialists, national statistics agency CBS said on Thursday. Freelancer frustrations: the hurdles ZZP’ers face The third quarter also saw an increase in the number of people in traditional jobs – their number grew... More > 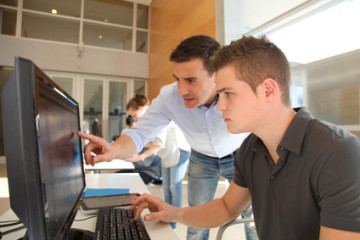 The government will not open applications for €1000-worth of job related training in January as planned because the rules need to be tightened up, social affairs minister Karien van Gennip and education minister Dennis Wiersma have told MPs. The rules covering the type of courses funded via the STAP programme are to be amended to stop potential abuse and people getting funding to do pointless courses, the minister said. A fixed number of places per course will also be brought... More >

One in nine jobless get unemployment pay 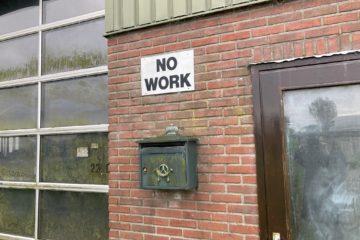 One in nine jobless get unemployment pay

Just one in nine people without a job received official unemployment benefit (WW) in the third quarter of this year, down from one in five in the same period two years ago, according to national statistics office CBS. People can be registered as unemployed without having had a job, which means they are not entitled to WW benefits, and their number is increasing, the CBS said. At the same time, fewer people are losing their jobs and more people are... More > 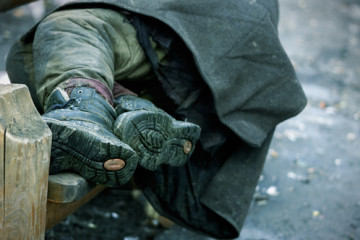 A plan by junior health minister Maarten van Ooijen to provide short term, basic accommodation to EU workers who lose their job and housing is flawed because it goes against European rules, a legal expert has told Trouw. Van Ooijen’s plan, meant to rectify the lack of accommodation for homeless EU workers, recognises three groups. Those who have lost their job no more than six months ago will be offered basic accommodation and will be helped to look for a... More >