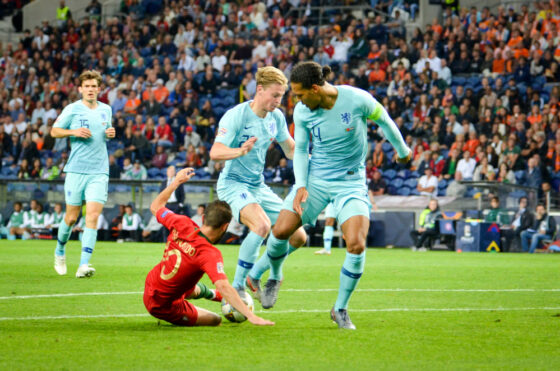 The Netherlands have been drawn against Croatia in the semi-finals of the Nations League, which will be played in Rotterdam and Enschede in June.

Oranje’s most capped player, Wesley Sneijder, drew the line-ups for the mini-tournament at Uefa’s headquarters in Nyon, Switzerland, on Wednesday morning.

Both teams were knocked out of the World Cup in Qatar by the eventual winners, Argentina, with Croatia reaching the semi-finals. They will play each other in Rotterdam on June 14.

Spain and Italy will face each other in the other semi-final in Enschede a day later, with the final in Rotterdam on June 18.