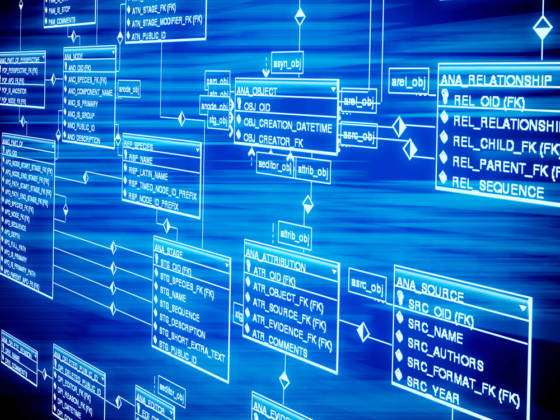 Data protection watchdog Autoriteit Persoonsgegevens (AP) has started monitoring the use of algorithms as part of a government programme to prevent discrimination and exclusion.

Both businesses and officialdom use algorithms, for instance in the selection of candidates for jobs, or to decide whether a person should be investigated for fraud based on certain indicators.

‘Algorithms are increasingly used to select people but if they wrongly programmed they can be incredibly dangerous,’ AP director Aleid Wolfsen told broadcaster NOS.

The child benefit scandal which erupted in 2020 is a case in point, he said. Between 2004 and 2019, thousands of parents were unjustly labelled fraudsters.

Being a dual national was one of the indicators for a potential fraud risk, and the data of dual nationals was processed in an unlawful and discriminatory way, the AP said at the time.

Another example is the government fraud detection programme SyRI which was found to break human rights following a court case.

Monitoring algorithms should lead to quicker interventions by the AP in case of infractions, Wolfsen said. ‘If we are more vigilant we can prevent it from continuing,’ he said. The AP will be supported by other monitoring bodies and private citizens can also report abusive algorithm use to the AP which will then decide whether to investigate.

Worlfsen warned businesses that the AP ‘can see everything’. ‘There are no secrets for us in this area,’ he said.

The cabinet has earmarked €1 million to finance the monitoring system, which will be increased to €3.6 million in 2026. According to Amnesty International that is not enough and more should be invested to combat discriminatory algorithms.