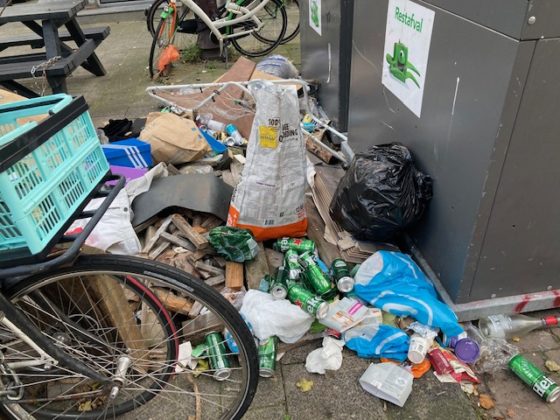 City refuse workers in Almere went on strike on Tuesday in support of a 12% pay claim, in the first of a series of revolving strikes nationwide.

Waste department staff in Tilburg and Rotterdam will go on strike on Wednesday afternoon and on Monday Amsterdam officials will down tools, the FNV trade union federation said.

The strike means domestic rubbish will not be collected and the streets won’t be swept. Office staff are also joining the campaign.

The strikes were called after talks on a new pay deal broke down last month. The unions are calling for a 12% pay rise to offset high inflation. Local council chiefs have offered a 5% rise this year and a further 3% in 2024.