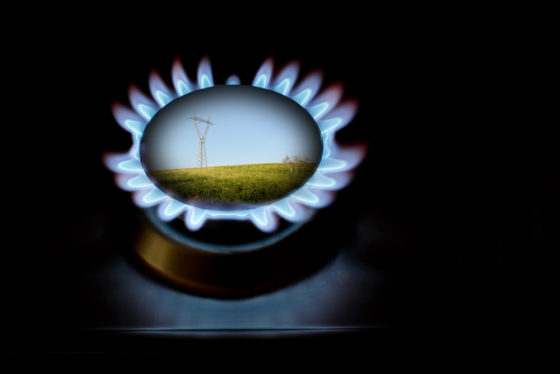 Householders will face higher charges for cancelling fixed-term contracts early in a move designed to encourage energy companies to start offering them again.

The huge shifts in gas and electricity prices on the global markets has led to providers withdrawing fixed-rate tariffs altogether, because the penalty for switching contracts early is much smaller than the amount saved by changing supplier. For contracts with less than a year and a half to run the maximum fine is €50.

On Tuesday the Dutch competition regulator ACM announced new rules allowing energy companies to base early exit penalties on two factors: how much energy the customer is still expected to use during the remaining contract term, and the difference in price between the existing contract and a new contract offered by the same provider.

The ACM hopes that the new rules will enable companies to offer cheaper fixed-term rates by locking in customers with potentially higher penalties, particularly in winter when expected gas use is at its highest.

Energy providers will be protected from losing customers on fixed rates when prices on the futures market fall, which would mean they had to resell gas bought when market rates were higher for a relatively low price.

In a statement, the competition authority said: ‘The ACM believes it is important for consumers to be well informed about the level of the cancellation penalty when switching to a different supplier.

‘The old provider is obliged to inform the customer immediately of the level of the cancellation penalty. If a customer is unable or unwilling to pay it, they can still decline the new contract and resume the old contract.’

The new rules are expected to come into force in April 1 and will only apply to contracts that begin after that date. Customers on variable rate contracts will be unaffected.