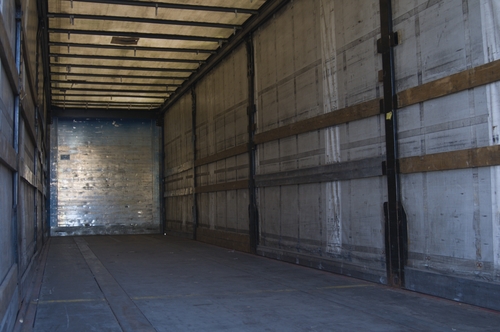 All but one of the 39 Vietnamese nationals who died in the back of a refrigerated truck in England three years ago had been registered in the Dutch system, according to Belgian research.

The federal migration institute Myria says in an in-depth report on the case that the fingerprints of 38 of the victims were known to the Dutch authorities at the time.

Officials had already confirmed one of the group, a minor, had run away from a secure unit for vulnerable refugees in the Netherlands, because he was at risk of being trafficked.

In total 39 people, including 10 minors, died in the lorry which was found in an industrial area in Essex. The container they were hiding in had arrived in England from Zeebrugge in Belgium the previous day. ­­The driver of the truck admitted manslaughter and was jailed for 15 years.

According to Dutch investigative radio programme Argos, the criminal network responsible for the deadly journey was linked to 156 other human smuggling cases between May 2018 and May 2020.

Argos reported in 2019 that 60 Vietnamese teenagers had vanished from secure units in the Netherlands.