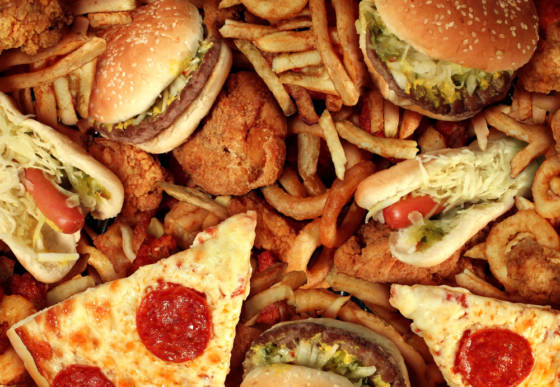 The government has plans to introduce new legislation restricting advertising for hamburgers and sweets which is aimed directly at children.

Junior health minister Maarten van Ooijen said on Friday that too little is being done to stop the targeting of children under voluntary agreements, hence the need for a new law.

The new legislation will also make it easier for local authorities to stop fast food chains setting up in certain areas, such as close to schools. Currently councils can only use local zoning rules to decide if a company can operate at a given location, but they will soon be able to steer the type of food, he said.

‘People should be able to decide for themselves what they eat and drink and we should keep it that way,’ the junior minister said. ‘But that free choice is under enormous pressure from marketing and an ever-growing range of fast food all around us.‘

Around half the population of the Netherlands is currently overweight, as is one in six children.