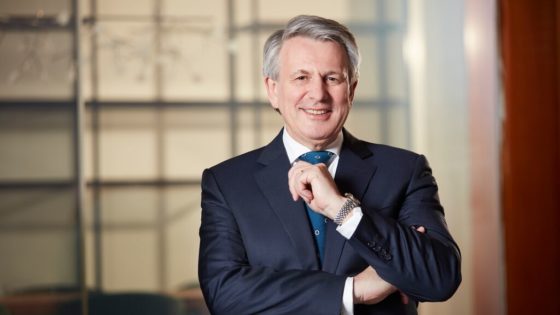 Shell chief executive Ben van Beurden, who has been at the helm of the oil  giant for nearly a decade, is planning to step down next year according to Reuters.

Reuters quotes two insider sources claiming the British energy firm has prepared a shortlist of four possible replacements for the 64-year-old Dutchman. Van Beurden oversaw the company’s move from The Hague to London earlier this year.

Van Beurden joined Shell in 1983 and was previously the head of Shell’s refining and chemicals business.