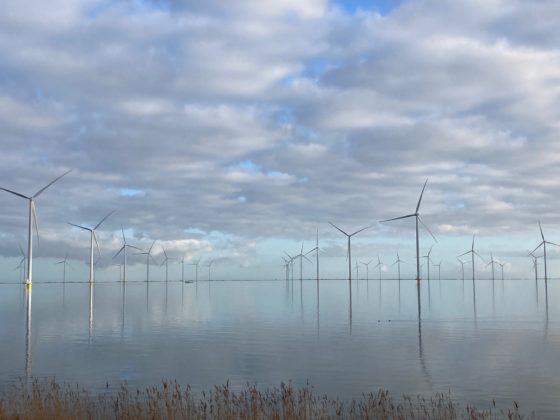 Ministers and coalition party leaders are meeting again on Monday in an effort to finalise a package of measures to ease the impact of spiraling energy bills.

Sunday’s meeting failed to produce a definitive agreement although some Dutch papers are reporting that a energy price cap could be introduced as early as November, but that this is likely to be partial.

Households would then pay a reduced rate for the amount of energy they used before the start of the war in Ukraine in February and the current rate for all additional usage.

‘If you want to heat your swimming pool and sauna you will pay more,’ one source told the AD.

That plan is similar to a proposal made by opposition parties earlier this month, who suggested that reduced prices could apply to the first 1,500 m2 of gas and 3,300 kwh of electricity used by the average household. Energy minister Rob Jetten described the idea at the time as ‘very constructive’.

Ministers have already pledged that no-one will be cut off this winter because they cannot afford to pay their energy bills, but have not yet said how this will be done.

Meanwhile, economists at ABN Amro bank have said that monthly energy bills have not risen as much as many think, and say most families will get money back from their supplier at the end of the year.

‘The average monthly payment was €166 this August but €132 in August 2021,’ chief economist Sandra Phlippen is quoted as saying by the AD. National statistics office CBS has put the increase at more than 150%, but the agency bases its calculations on a new contract every month, rather than an annual change.

‘There are people paying €500 but they are the exceptions,’ Phlippen told the paper. ‘We estimate that not more than 1.5% to 2% of households are facing payments that have risen more than 150%… and one third are paying a monthly figure which is less than a year ago.’

This, she said, is due to the mild winter, energy saving measures, behavioural changes and lower taxes on fuel.

However, payments will go up next year, and the government should be making policy to tackle this now, she said. ‘Get everything ready to go but wait until it is necessary,’ Phlippen said. ‘Otherwise inflation will go up even more.’