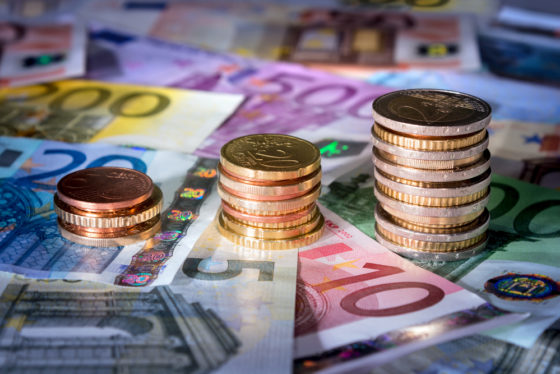 Inflation in the Netherlands hit an all-time high of 12% in August as energy prices were driven up by uncertainty over whether Russia would cut off gas supplies.

Groceries and housing costs also contributed to the increase, with food bills up by 13.1% compared to a year ago, the government’s statistics agency CBS said. Coffee is 20% more expensive on average, dairy products have gone up by 18% and meat by 17%.

Inflation rose to 10.3% in July. after dropping in the previous three months from March’s previous peak of 9.7%. The CBS said August’s figure was the highest since it started compiling records in 1963, beating the 11.1% set in January 1975.

Not all commodities recorded an increase in inflation in August: petrol and diesel were up by 16.7% compared to 24.6% and the rate is likely to fall in the coming months, as the surge in prices began last autumn.

The United Nations reported on Monday that global food prices fell for the fifth consecutive month in August. Its Food Price Index, which tracks the prices of five key commodities, was down by 13.3% from its peak in April, though still 7.9% above the level of 12 months ago.