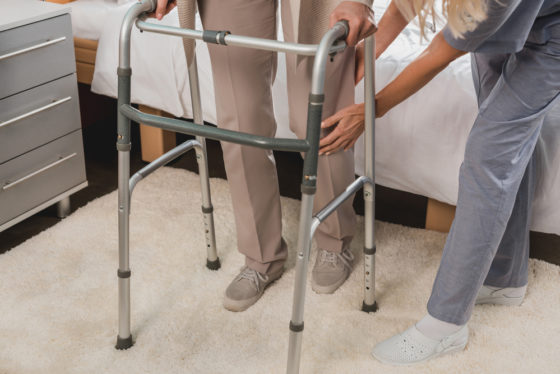 The emphasis in the new health accord, according to a draft version leaked to broadcaster NOS, will be on reducing the number of patients coming in for care rather than increasing staff.

More digitalised care to reduce physical contact between doctors and patients is one measure proposed by the minister while prevention is another.

For instance, programmes to prevent falls among the elderly, 300,000 of whom end up at the hospital emergency department each year, should help, the minister said, but if demand for care is not reduced then cutbacks to the basic package will be inevitable.

First on the list would be treatment whose efficacy has not been scientifically proven, but care that is considered necessary and and effective may also be cut.

The National Health Care Institute, which determines which types of care are included in the basic health package, will also be vetting treatments that are labour intensive, expensive or have a significant impact on the climate and environment, the draft reportedly shows.

The whole process is expected to start in 2023, NOS writes. Health economists have said they are expecting ‘tough measures’, as the working population decreases and baby boomers are getting older.

‘In the long term care, particularly for the elderly, choices will have to be made,’ health economist Xander Koolman said. ‘That means discussions about putting people who are not incontinent in 24 hour diapers because of lack of staff.’

Professor of public health economics Jochen Mierau said that ‘in order to provide long term care to the elderly at all, the quality of that care would have to be compromised.’

The new agreement will have to be signed by all care institutes involved before budget day on September 20. Family doctors’ organisation LHV objected to an earlier version and is expected not to sign, NOS said.

A spokesman for the health ministry did not want to speculate on what would happen if the accord were rejected by any of the parties.