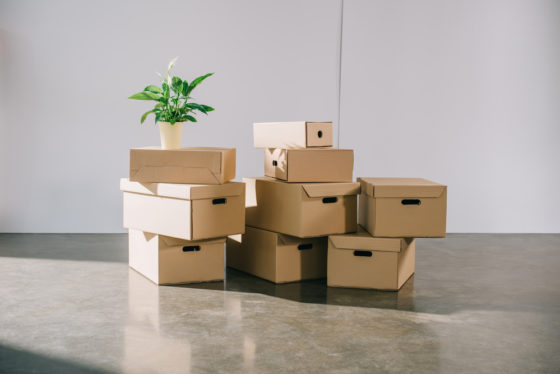 The studios are lived in by young adults. Photo: Depositphotos.com

Around 650 tenants of two Amsterdam buildings run by the company Change= are raising individual complaints against service charges which they say are unclear.

The Woon foundation, a council-funded tenant rights body, announced that it has so far started 640 separate procedures with the rent tribunal Huurcommissie, in a long-running dispute about costs.

The cases involve tenants who want clarity on charges from the building developer and manager Change= and the owners, Luxembourg-based PEC Persimmon SARL and the ISFII Amsterdam Coöperatief UA.

Their buildings in Amsterdam Zuidoost and Nieuw-West offer what Change= calls ‘networked living’ for employed young people – around 1,100 ‘low cost’ studios with facilities such as a gym and fast internet charged as extras.

Ralph Mamadeus, chief executive of Change=, told a court last month that he developed the buildings due to his strong, social vision, and rejected allegations that he had intimidated tenants. He unsuccessfully claimed that his privacy was breached by a news article by Woon.

However, tenants have continued to raise concerns about unclear billing practices, as reported in Dutch consumer rights programmes Boos and Kassa, the Parool and AT5.

‘The battle between tenants and landlord has entered a new phase,’ said Woon, in a news update, claiming that Change= was refusing to engage in one single procedure that would apply to all tenants.

In the past, Change= levied a ‘community’ charge on top of normal rent and service charges paid to the owners of the buildings.

Last year, a court in Amsterdam ruled that ‘community services’ charges could not be demanded on top of normal charges for the 250 tenants who took legal action, and ordered a refund. These charges have not been refunded, as the verdict required, and the case is understood to have gone to appeal.

There are rules in the Netherlands about the rent that can be charged for ‘social’ housing and service costs, which cannot be increased in scope unless 70% of tenants agree. The raise provoked strong criticism and questions in Amsterdam city council.

Dutch News has asked for a comment from Change=, the lawyer representing Change= and lawyers representing PEC Persimmon S.A.R.L. Attempts to contact ISFII Amsterdam Coöperatief U.A have been unsuccessful.

Tenants who were resident in the Change= buildings in 2019 and 2020 and also want clarity about service costs have until June 30 to sign up to a procedure.