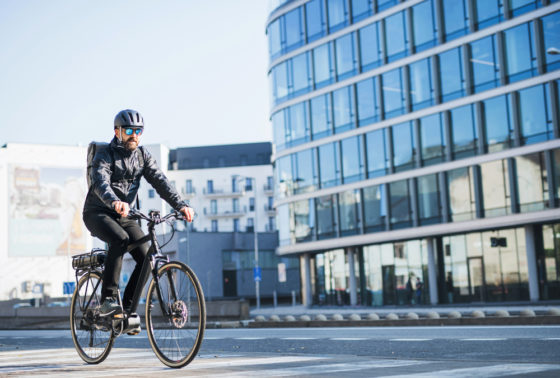 A so-called ‘dark store’ in Amsterdam has been ordered to close after its owners failed to convince a court to overrule the city council.

The Zapp store in Fagelstraat was one of 31 small distribution points set up in the capital to handle quick-time orders, with deliveries guaranteed in less than 20 minutes.

The city council has fought the spread of the stores, arguing that they disrupt residential neighbourhoods with their 24-hour operations, constant traffic and blacked-out windows, and tried to limit their numbers in its urban development plan.

It ordered Zapp to close the store because it was housed in a building designated for residential use or a post and telecommunications business. Zapp challenged the decision, arguing that its activities were part of an online delivery chain.

But the court said that the fact that it was operating round the clock and customers were unable to buy or order products on site meant it should be classed as a storage and distribution centre. It ordered the store to close by April 28.

The Fagelstraat store, which is close to a primary school, has been the subject of more than 80 complaints for issues such as parking and traffic violations.

‘As a city administration we stand for the protection of our neighbourhoods,’ she said. ‘This judgment shows that we made the right choice with our regulations and that our development plan takes priority.’