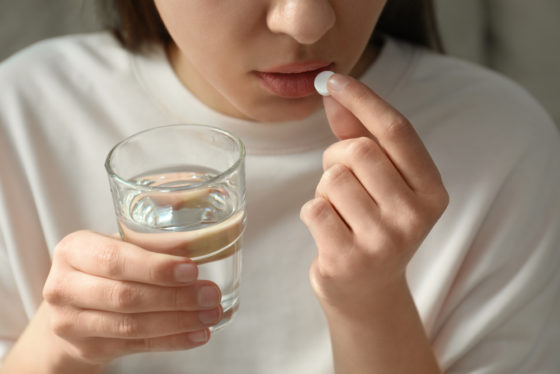 As expected, MPs have voted in favour of a motion to allow family doctors to prescribe abortion pills.

The legislation was drawn up by the Labour party PvdA and GroenLinks in order to to lower the threshold for women who want to end unwanted pregnancies.

At the moment anyone who needs the medicine to terminate a pregnancy in the first nine weeks has to go to an abortion clinic. Around 30,000 abortions take place in the Netherlands each year, with pills used in 31% of cases.

The national society of abortion doctors NGvA has cautiously welcomed the plan, but said there was a risk that some family doctors might try to interfere with their patients’ wishes.

The move, if passed in the upper house of parliament, will be the second major change to the abortion laws in a few weeks. Last month, a large majority of MPs voted in favour of draft legislation which will eliminate the five-day waiting period for an abortion.

The wait currently applies to all women who are more than 16 days pregnant and want a termination. It was included in Dutch abortion law when the practice became legal in early 1980s and has been controversial ever since.