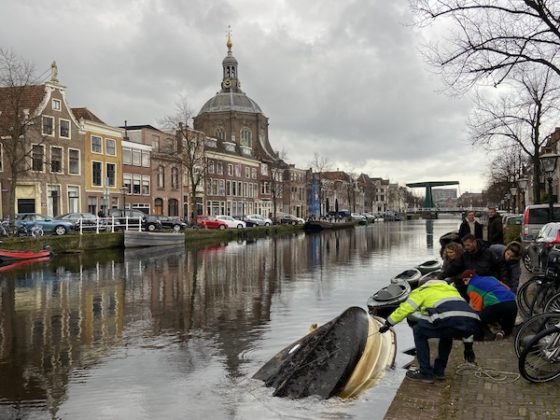 DutchNews.nl is publishing 10 articles focusing on the 10 cities where most international residents live in the run up to the local elections in March. Part 3: Leiden.

Twelve political parties will be vying for control of ‘Sleutelstad’ in this year’s elections, but the safe bet is the three that have dominated regional politics for over a decade will remain in power. The current and presumably future reigning trio are D66, GroenLinks, and VVD.

If they hold the line and retain their current coalition on the city’s executive board, they’ll be tasked with helping it bounce back from two years of lockdowns that have impacted both small businesses and arguably its biggest: Leiden University. These are just a few of the concerns Leiden voters are taking with them to the polls in a few weeks.

‘The council has succeeded in some areas, such as better cycling paths and garbage disposal/collection, but failed in others, including the provision of affordable housing to rent or buy,’ one voter said in a recent survey by the International Community Advisory panel about the local election.

‘They should focus more on the transition to green energy use, affordable housing and social services,’ said another.

The largest focus of many local parties this year seems to be how to manage Leiden’s streets. It’s become one of the most contentious topics in town. On one side of the debate, those who would like to see as many vehicles as possible booted out of the centre of the city and the maximum speed limit reduced to 30 kph. On the other, locals who are determined to keep the streets open to car traffic and increase the amount of parking.

D66 would like to move forward with a proposal that includes a car-free centre that prioritises pedestrians and cyclists over vehicles. They’d like to keep car traffic limited to only locals within the Singel, the ring of waterways that encircle the core of Leiden.

The VVD disagrees and wants to retain as much parking as possible. Their stance: ‘After all, a car is often not a choice, but a necessity for many people. For example for work or care.’ Meanwhile, no one seems to know what to do with the city’s buses or which streets to allow them to drive down.

As with many other cities around the country, Leiden has a housing shortage that has led to eye-watering prices on real estate listings. The situation boiled over in February when local members of PvdA and GroenLinks fled a heated protest organised by a group called Woonrevolutie (housing revolt).

Some 23 demonstrators were later arrested after allegedly hurling stones at police. Squatters have also taken over an old building on the Van der Werfstraat that had been neglected for a decade, much to the chagrin of the VVD. They’ve been posting about their efforts to hang on to it over on their Twitter page. 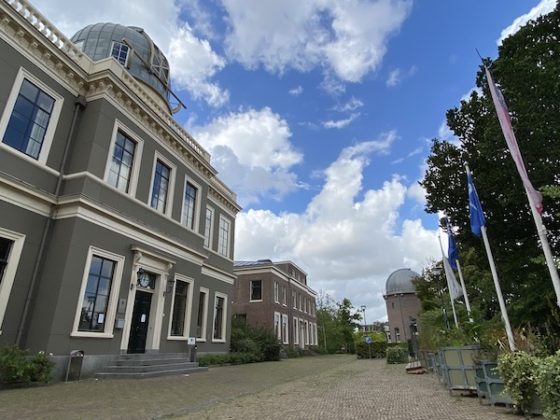 It’s a situation that recalls the protests and squats of prior generations. As the costs of mortgages and rents continue to soar and the university’s students continue to struggle to find suitable accommodations, party leaders have been searching for solutions and how best to encourage self-occupancy obligations.

GroenLinks remains committed to building affordable social housing, student residences, and starter homes. Leaders over at D66, meanwhile, have been crowing about their party’s contributions to housing initiatives that have led to the construction of hundreds of homes around the city.

Additional hot topics this election season include proposals to help cafes and bars  recover from the crisis, funding accountability among the parties, if the maximum limit for new buildings should be raised above 70 metres, whether or not to experiment with municipal cannabis cultivation, and various proposals for Polderpark Cronesteyn.

D66 wants to construct a green sky bridge and a walking path that will connect the beloved park to Oostvlietpolder. A grassroots effort successfully convinced the council not to convert a portion of it into a disc golf park earlier this month. This was just the latest debate in a long series about whether to keep Leiden’s green spaces green or turn them into sporting facilities.

The race to the election

Many parties around town seem to be racing to make up for lost time with campaigning. On Saturday, 19 February, there were few signs, both literal and figurative, around town of the upcoming election. The usual billboards that feature party posters hadn’t gone up, but volunteers from both the CDA and GroenLinks were handing out flyers at the outdoor Saturday market along the Nieuwe Rijn.

‘Because of the lockdowns, it has been difficult to organise public events,’ one Groenlinks campaigner explained. ‘We only have about four weeks until the elections, so we won’t be able to do one for internationals.’ 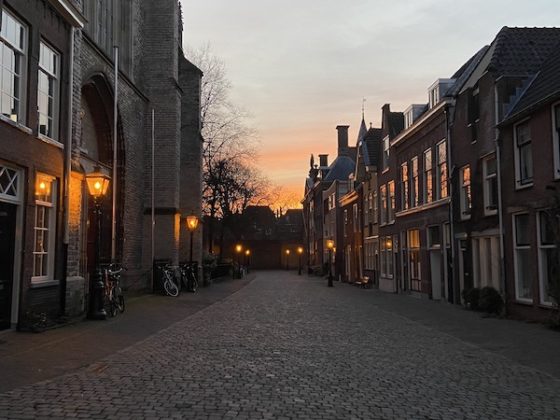 Election events for internationals
None planned so far


Additional reporting by Jan Douwe Krist.
This article was made possible by a donation from Stichting Democratie & Media.