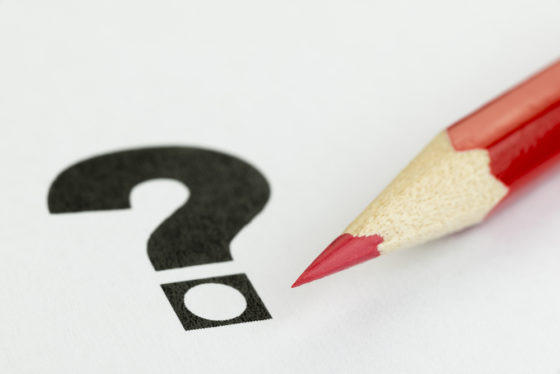 Competition for the international vote at the local elections is heating up in Amsterdam, with three parties so far making a particular play for non-Dutch nationals.

Left-wing green party GroenLinks has set up a special tool so that foreigners living in the Dutch capital can find out quickly if they are eligible to vote on March 16. D66 has launched an international section for city residents and newcomer Volt is also targeting expat voters.

Everyone who has an EU passport or has lived in the Netherlands legally for five years can vote in the municipal elections and everyone who qualifies and is officially registered as a resident by January 31 will get a ballot paper in the post.

‘There is a lot to vote for,’ said GroenLinks leader Rutger Groot Wassink. ‘The future of our city starts in the voting booth. Four years ago the people of Amsterdam chose a greener and more progressive course. We are proud of our accomplishments but our work for the city is far from finished.’

Amsterdam’s current administration is a coalition between GroenLinks, D66, the Labour party (PvdA) and the Socialists (SP).

However, an opinion poll carried out on behalf of D66 by opinion pollster Maurice de Hond suggests that support for GroenLinks has plummeted, and the party could end up with 10% of the votes, compared with 20% four years ago.

Support for the Socialists, part of the current coalition but who campaigned on an ‘Amsterdam for the Amsterdammers’ ticket last time round, would almost half to 5%.

With everything to play for, D66 too is targeting the international vote. The party has set up a special international branch in the Dutch capital for expats who support the party’s policies and comedian Greg Shapiro has taken the symbolic last place on the party’s list of potential candidates.

The party has a Meetup group and Facebook page for international voters and is also planning a poster campaign to encourage more to actually use their ballot papers.

Newcomer and pan-European party Volt has also made a point of trying to attract international voters and is producing an English language version of its manifesto.

‘We talk about internationals because of the negative connotations often attached to ‘expats’, Itay Garmy, number two on the Volt list for Amsterdam, told local broadcaster AT5.

‘Internationals make the city for me,’ he said. ‘I grew up here, with all the languages I hear on the street, and that, to me, is Amsterdam, the diversity of the city.’

In March 2018, eight political parties in the city eventually produced information in English and there were also two political debates targeting international voters.

A spokeswoman for Amsterdam council, where 88,000 foreign residents were able to vote in the last local elections, said the city is not planning anything specific to encourage internationals to vote. However, short films about the elections would be subtitled, the spokeswoman said.

A poll of DutchNews.nl readers in October showed that 45% would definitely or probably vote in the local elections, but that 18% did not know if they could or not. A further 8% said they were not interested in local politics.

Top of readers’ concerns was the shortage of affordable housing. Improving recycling facilities and garbage collection and tackling discrimination were also mentioned by more than a third of respondents.

DutchNews.nl will carry in-depth looks at a number of Dutch cities in the run up to the local elections.