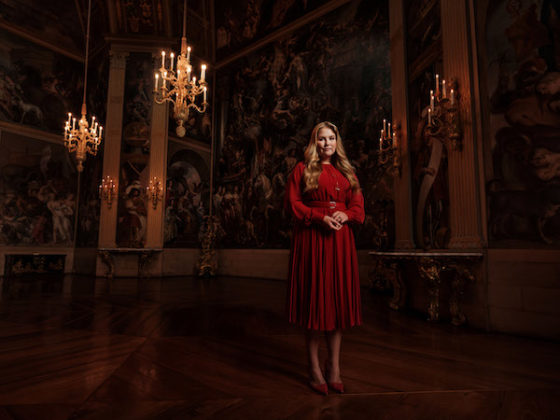 One of the portraits published for Amalia’s birthday. Photo: Frank Ruiter RVD

Dutch crown princess Amalia celebrates her 18th birthday on Tuesday, with a flurry of coverage in all the Dutch papers.

Amalia, who left school this summer with top grades, is currently having a gap year but plans to go to university, reportedly to study ‘something international or something to do with economics’ in 2022.

The princess will also be sworn in as a member of the Raad van State, the government’s most senior advisory group, on Wednesday. Like her father, king Willem-Alexander, Amalia will not have voting rights but she will give a speech in the December 8 ceremony.

The princess has already said she will not make use of her right to vote in the Dutch elections, like her father and grandmother. And earlier this year, she also sent a hand-written note to prime minister Mark Rutte, saying she did not wish to make use of her €1.6m a year allowance until she takes up royal duties.

RTL Nieuws points out that if her father dies, Amalia will become queen, even though she told comedian Claudia de Breij that she would ask her mother to do the job for a few years. ‘More than that, I have told my father to keep eating healthily and do lots of sport,’ De Breij quoted Amalia as saying in a new book about her life. 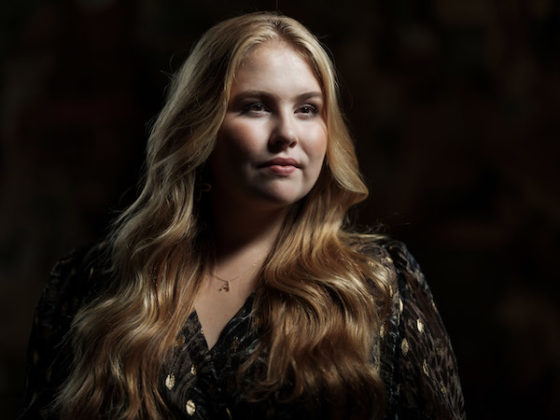 Another of the special birthday portraits. Photo: Frank Ruiter RVD

In the book, the princess also revealed that she talked to a psychologist when she was younger and still does whenever she feels the need.

‘I don’t think it’s a taboo, and I don’t mind talking about it in public,’ she said. ‘It’s completely normal to talk to a professional, particularly in the light of what happened to my aunt,’ she said referring to the suicide of her mother’s younger sister Inès.

Republican Floris Müller told the NRC that he understood Amalia is a ‘very clever girl’.

‘Do something with it then,’ he said, when asked what advice he would give the crown princess. ‘Make your own choices. Go into politics or industry. What would she really like to do, and where are her ambitions?’

The NRC points out that Amalia herself said in 2019 that she does not want to become a ‘showbiz version’ of herself.

The king said that before his inauguration, ‘her first question to me was: how many years are you going to do it? More like: then I can already write it in my diary.’