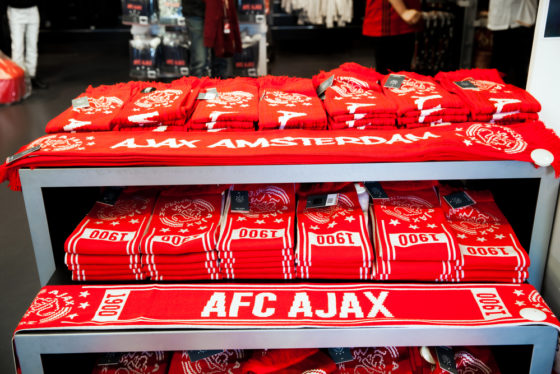 Ajax have drawn Portuguese side Benfica in the first knockout round of this season’s Champions League competition.

Erik ten Hag’s side were originally drawn against Internazionale of Milan, but the draw had to be redone because of technical problems with the draw mechanism.

Inter were one of the sides Ajax were hoping to avoid, along with cup holders Chelsea and French giants Paris Saint Germain.

Ajax and Benfica have met three times before in the European Cup competition. In 1969 a replay was ordered in Paris after both sides their home leg 3-1. The Amsterdam side prevailed with a 3-0 scoreline.

Ajax also beat Benfica in the semi-finals in 1972, en route to the second of their three successive European Cup triumphs. In 2018 Ajax won 1-0 at home in the group stages and drew 1-1 in Lisbon.

In the Conference League play-offs, PSV Eindhoven will play Maccabi Tel Aviv, while Vitesse have been drawn against Rapid Vienna, but must wait until Uefa have ruled on the abandoned group match between Tottenham and Rennes.

Spurs called off the game at short notice because of a coronavirus outbreak and were unable to reschedule it before the cut-off date of December 31. If Uefa award the game to the French side by default, Vitesse will go through.

Feyenoord and AZ Alkmaar are already in the draw for the following round, the last 16, by virtue of winning their Conference League groups.