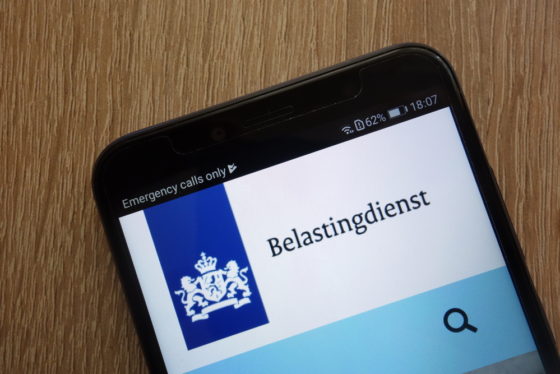 Up to 250,000 people may have had their names added to the Dutch tax office’s secret ‘black list’ of suspected fraudsters that left thousands in financial difficulty, according to an initial analysis seen by NRC.

The study of 450 case files by accounting firm PwC found that a failure to keep proper records and investigate cases properly meant many people had their benefits suspended even though there was no evidence they were committing fraud.

In many cases payments were simply stopped as soon as people’s names were added to the list, without any further investigation. Those who got into problems were denied access to debt restructuring or placed under extra supervision, requiring them to submit documentary evidence every time their benefits changed.

The names were entered into the fraud detection system FSV, which was created to allow tax officials to keep track of suspected fraudsters and investigate allegations.

In practice, the system quickly became so large and unwieldy that suspected cases were treated as proven cases, often with drastic consequences. In some cases benefits were stopped on the day that a person’s name was first entered into the system. Some people remained under supervision for years even when no evidence of fraud could be found.

The privacy watchdog AP said in a report last month that around 200,000 people had sensitive personal details recorded by the tax office, including their nationality, ethnicity and medical history, in what the agency called a ‘serious breach’ of privacy. The AP also said some of the records were inaccurate or out of date.

The existence of the ‘black list’ was first made public last year by Trouw newspaper and RTL Nieuws in the context of the childcare benefits scandal, which led to the resignation of Mark Rutte’s government last January.

NRC said PwC’s study focused on 9,000 people who had been added to the list by the department handling allowances (Toeslagen). Its decision making process was described as erratic and ‘unpredictable’.

In 70% of cases where people were found to be claiming benefits without being entitled to them, the decision was not checked by a colleague.

Caretaker junior finance minister Hans Vijlbrief said in a letter to parliament last week that the FSV system had had ‘unacceptable consequences’ in some cases and led to the tax office wrongly rejecting up to 15,000 claims for debt restructuring.

But NRC said Vijlbrief made no mention of the PwC report, even though it was submitted to the finance ministry several weeks ago.