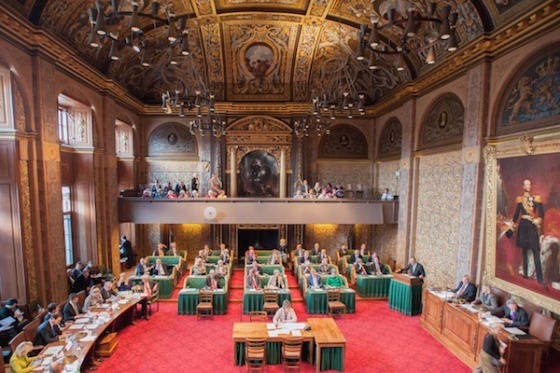 Dutch privacy watchdog AP has urged the upper house of parliament not to pass new legislation aimed at combating fraud and organised crime, saying it could give rise to mass surveillance.

The senate asked the AP to assess the legislation which allows various government and private institutions, such as banks, to exchange information about potential fraud and crime. But the AP says the criteria are far too vague.

In its recommendations, published on Tuesday, the AP says that the legislation makes it possible for people to end up on the ‘wrong lists’. Like in the childcare benefit scandal, this legislation ‘makes it possible to squeeze out a large group of people without any reason,’ AP chairman Aleid Wolfsen said. ‘You must not pass it.’

The draft legislation was drawn up with the thought that by allowing government bodies to collect more data, they will be able to better focus on fraud and organized crime. However the safeguards, including the need to prove any exchange of information would be in the public interest, are too weak, the AP said.

The limits of what would be considered the public interest also need to be clarified if you want to infringe the right to privacy in such a way, Wolfsen said. ‘You should not end up on the wrong list, because your jealous neighbour has reported that you have a very expensive car for your salary,’ Wolfsen said.