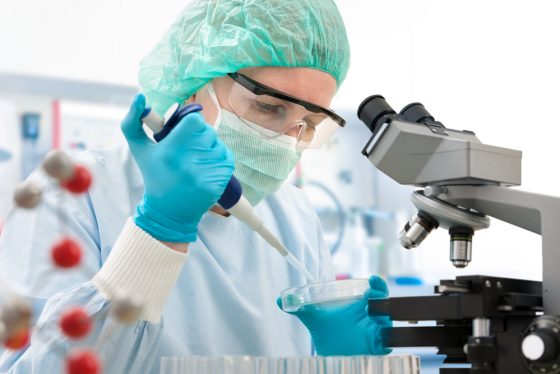 Pregnant women who catch coronavirus may, in rare cases, develop damage to their placentas in the second half of the pregnancy, leading to stillbirth, research by gynaegologists at Erasmus MC have found.

The findings are based on an analysis of 36 placentas from women in the Netherlands who had the virus at the beginning of the pandemic. Five of the placentas showed a never before seen combination of anomalies, including a large number of inflammatory cells and damage which hampered the transport of nutrients and oxygen to the baby.

The virus itself was found in four out of the five placentas. Most of the mothers had only experienced minor symptoms, the researchers found.

The findings prompted a team of gynaecologists to take a closer look at placenta damage in stillbirths that had no immediate explanation. The team now says at least 13 baby deaths since July this year are due to placenta damage caused by the virus.

‘That is an incredibly high number,’ gynaecologist Sam Schoenmakers told the Volkskrant. ‘There is no other inflammatory disease that caused so many stillbirths in our region in such a short period of time. In all cases the women’s placenta cells showed evidence of the virus. Some women did not even know they had been infected.’

Placenta problems connected with the virus have also been reported in other countries but until more research has been done it is difficult to assess the risks, experts have said.

Dutch obstetricians and gynaecology association NVOG have called on all pregnant women to get vaccinated.