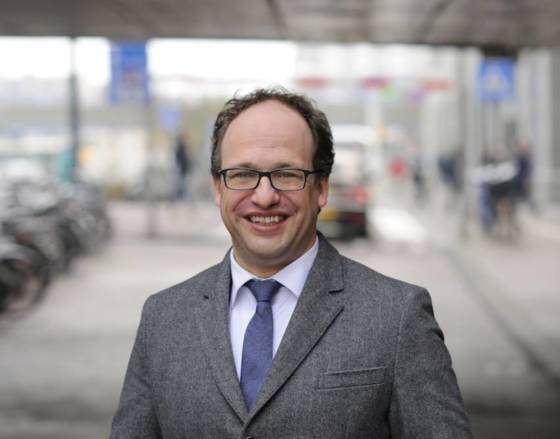 Social affairs minister Wouter Koolmees is set to join Johan Remkes as a second cabinet coalition negotiator now the next round of talks are about to begin, insiders have told RTL Nieuws.

Koolmees is an minister for the Liberal democratic party D66, while Remkes, who headed the most recent talks, is a VVD supporter. The two parties are emerged as the biggest after the March general election.

ChristianUnie and the Christian Democrats, both also members of the outgoing administration, complete the line up.

Remkes said in his final report that the next coalition agreement should be short and to the point. He also urged the four parties involved in the talks to come to an agreement quickly.

RTL political commentator Frits Wester said it would still take several weeks before the agreement is put together. ‘Everyone is aware of the urgency to finalise a new cabinet, but it is not 100% sure this will happen,’ he said. ‘If it transpires that the talks are not a success, there will be new elections.’

MPs are due to debate progress in the coalition process later on Tuesday.

The Netherlands has been without an effective government since January, when the current coalition resigned over the childcare benefit scandal.

Meanwhile, broadcaster NOS reported that the VVD, D66 and CDA are considering borrowing several billion euros to fund major policy initiatives, such as dealing with the climate crisis and the backlog of infrastructural improvements which are needed.

The three parties have also agreed that a limit on how much tax and premiums private individuals and industry can be asked pay should be agreed at the start of the next cabinet period.