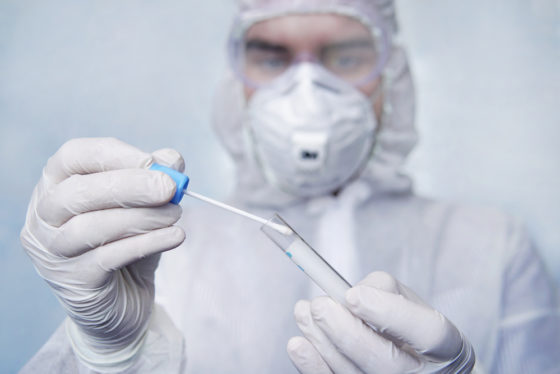 Some 18 months after the start of the crisis, accountancy group KPMG has published a critical report on the Dutch approach to tackling coronavirus.

The report, based on both a literature review and worldwide data, concludes that more people died in the Netherlands because policy was made on the basis of hospital admissions, rather than the infection rate. That fact, KPMG says, meant that officials often intervened too late.

In particular, the Netherlands has managed the pandemic less well than Norway, Denmark and Finland, in terms of both economic growth and deaths, the report shows.

Some 24,000 more people died in the Netherlands that would have been statistically expected but there were hardly any excess deaths in Denmark, Norway and Finland, KPMG health economist David Ikkersheim said. Those three countries went for a harder lockdown earlier than the Netherlands and imposed tougher border checks and rules for quarantine.

And while the Netherlands, with an economic contraction of just 0.2% did ‘reasonably’, thanks to government support, a number of Scandinavian economies actually grew during the pandemic, Ikkersheim told the NRC.

Too often, the Dutch strategy of ‘carefulness before speed’ deviated from international recommendations and precautionary measures were rarely taken. The lack of focus on testing and the months of debate about the use of face masks are examples of this, KPMG said.

The Dutch vaccination programme was also poorly prepared, in particular the assumption that the AstraZeneca vaccine would be first and administered by family doctors. In reality, the Pfizer vaccine, which needed to be kept cool differently and therefore administered by health boards, was the first on the market.

Despite this, the Netherlands has caught up and its current vaccination rate is higher than average, Ikkersheim notes.

The Dutch safety board is due to publish its own report at the beginning of next year, and there will also be a parliamentary inquiry.