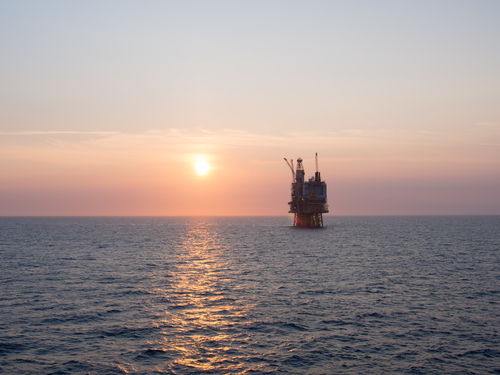 Civil service pension fund ABP said on Tuesday it is to stop investing in the producers of fossil fuels, namely oil, gas and coal.

ABP, which is one of the biggest pension funds in the world and has some three million participants, said it had taken the decision following recently published reports by the International Energy Agency (IEA) and the UN Climate Panel (IPCC).

‘Groups of ABP pension participants and employers have shown broad support for this decision,’ the fund said. In April, the 21 Dutch waterboards handed a petition to ABP calling for climate neutral pensions.

ABP said it will divest its fossil fuel interests in phases, the majority of which it expects to sell by the first quarter of 2023.

In total, the sale covers more than €15bn in assets, or almost 3% of the fund’s total assets, and includes stakes in Shell, BP, ExxonMobile and Gazprom. ABP said it does not expect the decision to have a negative impact on long-term returns.