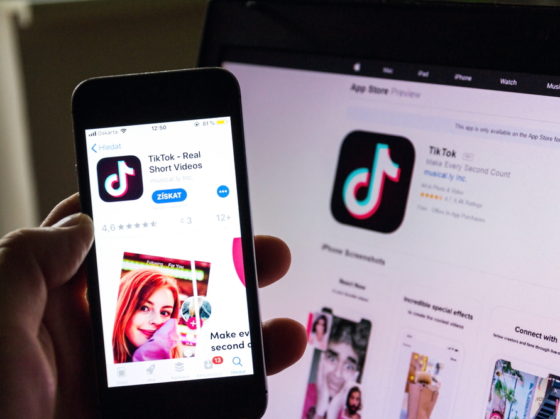 Stichting Massaschade & Consument is claiming €6bn from the popular app maker, arguing that the company should respect European privacy laws.

‘The free app profits from compiling extremely accurate profiles of its users, offering advertisers a platform which barely distinguishes between advertising and user-generated content,’ the foundation said in a statement.

In addition, the foundation says, the company transfers user data to countries with a more insecure protection regime for personal data, such as China and the United States.

The case is the third to be brought against TikTok in the Netherlands. Earlier this year, consumer organisation Consumentenbond and privacy watchdog Take Back Your Privacy launched a case for €2bn in damages. They accuse TikTok of using sensitive data about children.

Dutch foundation SOMI is also suing the Chinese owned video platform for failing to protect the safety of children around Europe and for and breaching European advertising and privacy rules.

‘The main difference with the other class action cases is that ours focuses on all Dutch TikTok users, including adults, which account for 70% of the Dutch user base,’ a spokesman for Stichting Massaschade & Consument told DutchNews.nl.

‘We believe Tiktok should be held accountable for its wrongdoings to all age groups, rather than singling out the most vulnerable ones.’

Stichting Massaschade & Consument is an independent non-profit organisation which earlier launched one of several class action cases against Airbnb, claiming compensation for over one million consumers for wrongly paid service costs.

The lawsuit against TikTok is backed by litigation financier, IVO Capital, which is underwriting the costs of the proceedings in advance.