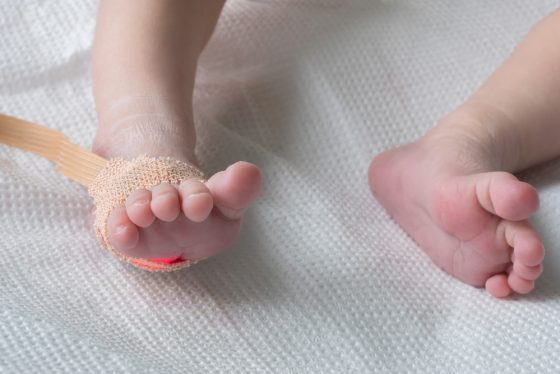 The riddle of a newly born baby, found alive in an underground waste container in Amsterdam in October 2014 may have been finally solved with the arrest of a 31-year-old woman in Germany.

The woman was arrested in April and is being held on suspicion of attempted infanticide, the public prosecution department said on Tuesday.

The baby was around two weeks old when she was found after a passerby heard crying coming from the container.

Police were able to trace the woman after a finger print left on the bag the baby had been dumped in was found in a German databank. The women was turned over to the Dutch authorities in mid May and will appear in court for a pro forma hearing on August 17.

The woman is now known to have lived near the container at the time the baby was found and DNA research has confirmed she is the child’s mother, the public prosecution department said.

Police are saying nothing more about the case, but have confirmed the baby’s adoptive parents have been informed about the arrest of the mother.