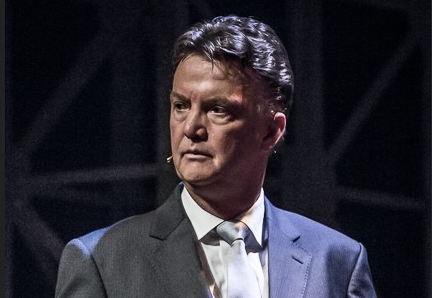 Louis van Gaal’s return as coach of the Dutch men’s football team is all but a done deal, reports broadcaster NOS.

Van Gaal will be replacing Frank de Boer, who resigned after this year’s disappointing European Championship performance. He has previously coached Oranje on two occasions.

Sources within the Dutch football association KNVB told NOS that the negotiations with Van Gaal are ‘in a final phase’ and that he’s also named two assistants: Danny Blind and Henk Fraser.

Between 2000 – 2002, Van Gaal had the top spot with the national team but Oranje failed to qualify for the World Cup. He was more successful during his 2012 – 2014 tenure when the Dutch placed third at the World Cup in Brazil in 2014.

Van Gaal left the Netherlands to coach Manchester United, a post he was dismissed from in 2016 following a series of losses. He announced his retirement from the sport in 2017 and hasn’t held a top job since.