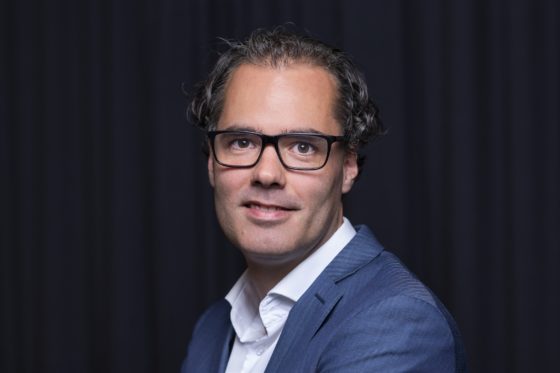 Amsterdam’s housing chief Laurens Ivens has resigned with immediate effect following complaints made about his inappropriate email communication with female members of staff stretching back to at least 2019.

‘I’m very shocked because I really was not aware of it,’ Ivens said in a farewell note to the city council. ‘In retrospect, I have to conclude that these complaints were correct.’

Nothing has been made public about the nature of the complaints but Ivens himself said that ‘the complaints are not about physical contact’ but about comments which ‘cross boundaries and which have been experienced as sexual’.

Ivens was warned by mayor Femke Halsema after complaints were made about his ‘inappropriate communication’ with female staff in 2019. Five further complaints were made in 2020 and in 2021, after four more were received, officials carried out a formal inquiry which concluded that Ivens had broken the rules of good governance.

While the initial complaint was about an email, it is unclear if the later ones referred to written or verbal communication.

Ivens, who represents the Socialist Party, has been in charge of the city’s housing strategy since 2014 after spending several years as a city councillor.

In particular, he has been instrumental in bringing in more controls on holiday rental platforms like Airbnb but has been criticised for failing to facilitate sufficient new building projects. He is also in charge of the city’s waste collection services.