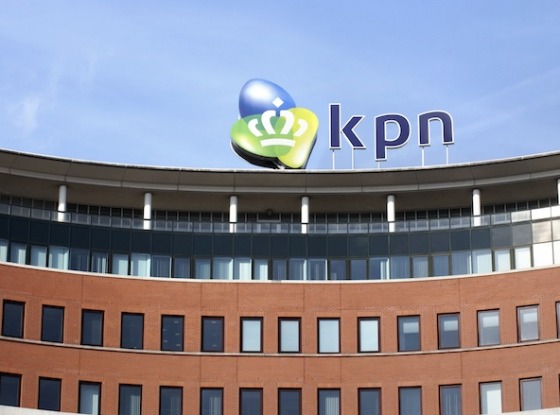 Telecoms company KPN said on Sunday it had rejected two unrelated and unsolicited takeover bids, saying they failed to provide added value to the company.

One of the takeover approaches was a ‘high level’ one by Swedish investment firm EQT and American investor Stonepeak, who were looking for a takeover. The proposition did not include an offer price, KPN said.

In addition, KPN said it had recently rejected an unsolicited approach by American investment fund KKR.

The company’s management and supervisory boards decided to reject both unsolicited approaches ‘as they did not provide tangible and material added value to KPN’s widely supported new strategy’ the former state-owned company said.

There have been and are no discussions or negotiations with EQT/Stonepeak or KKR, the company said.

The Financial Times reported earlier on Sunday that EQT and Stonepeak were prepared to pay €18bn for KPN.

A takeover would require Dutch government approval. The last serious attempt to take over KPN was made in 2012 by Mexican company America Movíl.

KKR has several major investments in the Netherlands, including the Q-Park car park group, and was previously an owner of high street staple Hema. In 2019, it failed in its efforts to take over the last independent Dutch energy provider Eneco.