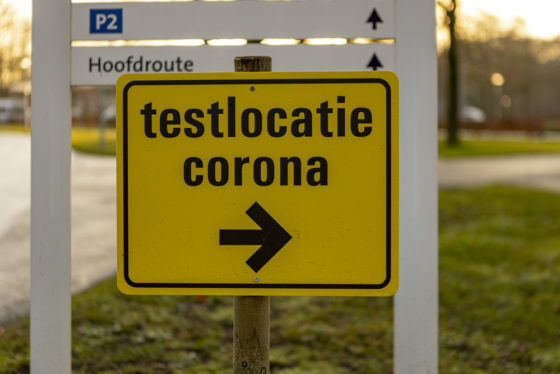 Some 60,000 tickets for events and attractions which were being held as part of a month of ‘pilots’ to reopen the Netherlands went unsold, the organisers of the ‘testen voor toegang’ programme told broadcaster NOS.

In total, some 200,000 tickets were available – below the 220,000 originally planned because two festivals for 10,000 people were cancelled after public protests.

The organisers say the month was a success, but the attractions themselves have mixed feelings, NOS reported.

While it was positive to be able to welcome guests again ‘we have seen very clearly that the willingness to be tested – particularly among our target group of families – is so low that this is not a solution for us,’ a spokesman for the Hellendoorn theme park told the broadcaster.

Earlier, the Efteling theme park scrapped its plans to participate because of poor ticket sales.

In total, 140,000 people did attend one of the 460 plus events, with proof that they had a negative coronavirus test. Some 300 people, or 0.2%, were not allowed in because they tested positive, NOS said.

Lead Healthcare, which carried out the tests on behalf of the organisers, said the pilots had gone well. ‘However, there is a group of people who don’t see the need to get tested. They do not consider worth the hassle, when compared with the event itself,’ a spokesman said.

A spokesman for the Dutch museum association Museumvereniging, said that this would particularly appear the case for its audience. In total, just 16,000 of the 37,000 tickets for museums were sold.

The association is now working on plans to allow people to visit museums without undergoing a test. Zoos and amusement parks are also looking at a similar strategy, based on reservations and limited numbers, NOS said.

However, casinos and the Dutch football association said that the pilots had been a success.

The tests for these events were paid for by the government, but ministers have suggested there should be a €7.50 fee for a test from July. However, research by television current affairs show Hart van Nederland suggests 75% of people are opposed to the introduction of an extra charge to visit a museum or concert.

The 25 regional security chiefs are due to discuss the results of the tests, which have not yet been published officially, on Monday evening.