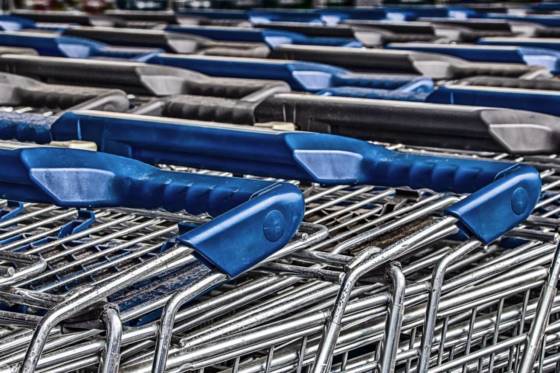 A 2.5% pay rise for supermarket workers may have been illegal because union negotiations have not yet been concluded, competition watchdog ACM has said.

Employers are not allowed to make agreements among themselves about staff remuneration when sector-wide deals are in place, the ACM said. The organisation wants an explanation from the supermarkets and if it finds the rules were broken they will be fined.

A number of supermarkets employing hundreds of thousands of workers, including Albert Heijn, Jumbo and Lidl, are still involved in union negotiations about a new collective labour agreement (cao) but these have stalled because the employers won’t agree to the demand of a pay rise of 5%.

FNV negotiator Mari Martens said the impromptu rise is making it very difficult to mobilise supermarket workers. ‘Workers are happy to be given 2.5% at all. We think the rise is positive but it’s not nearly big enough,’ he told broadcaster NOS.

Martens said he is happy the ACM is investigating the move. ‘I know about the rule and it has been ignored by employers. It’s all part of a campaign to sideline unions and that is not how things are done in this country,’ he said.

Employer negotiator Pieter Verhoog claimed there was nothing strange about a rise ahead of a new agreement and that employers had not decided on a 2.5% rise for the whole sector. ‘The overall picture as far as rises are concerned is diffuse’, he said.

Jumbo claimed it had decided on the rise independently and that ‘it is a token of appreciation for the tremendous job out workers are doing in these extraordinary times’.

Supermarkets have been making bumper profits because non-essential shops and bars and restaurants have been closed because of coronavirus measures.