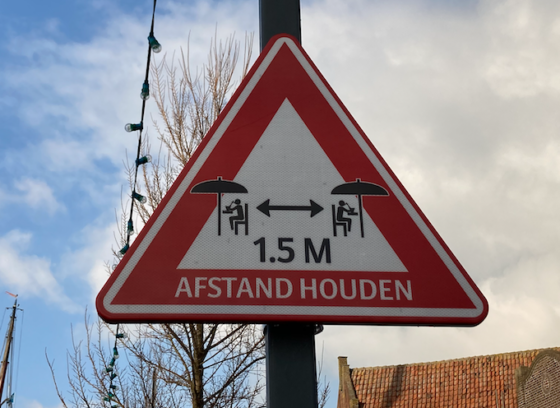 Health minister Hugo de Jonge has called a surprise press conference for early Wednesday afternoon during which the government will announce new measures to control the spread of coronavirus.

In particular, the growth in infections with the more virulent strain first identified in Britain is a major concern and ‘the cabinet considers it necessary to bring in extra measures as soon as possible,’ De Jonge said.

Insiders expect this means that the Netherlands will have a curfew, possibly running from 8pm to 4am, although it is unclear if there is a parliamentary majority in favour of such a move. Coalition party D66 is known to oppose a curfew, as are the far right parties FvD and the PVV.

Other options include further limits on the number of visitors and a requirement that people remain in their own province, unless essential.

The government is discussing the introduction of a curfew with its Outbreak Management Team experts on Tuesday evening and there will be an extra cabinet meeting on Wednesday morning before the press conference, broadcaster NOS reported.

A number of government advisors have called for the introduction of a curfew, saying such a move is necessary to further reduce social contacts.