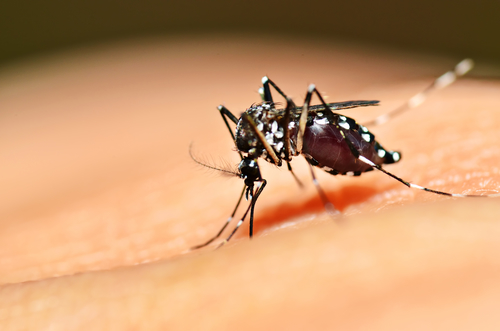 Another five cases of West Nile virus have been diagnosed in the Utrecht region, according to figures for the European Centre for Disease Prevention and Control (ECDC).

The disease, which is thought to have been transmitted from to birds to humans via mosquitos in the region, was first recorded in October. Previous West Nile virus infections in the Netherlands had always been in people who had contracted the infection abroad.

The vast majority of people who contract the virus experience no symptoms or a mild flu-like illness, but in elderly and vulnerable patients it can cause inflammation of the brain. There is no evidence the virus can be transmitted between humans.

The West Nile virus has been present in southern Europe for several years, including Spain, where five people died during an outbreak over the summer, but also eastern Germany. It was first found in the Netherlands in August in a common whitethroat.

Blood bank organisation Sanquin is testing all batches of donated blood in the Utrecht area for the virus in an attempt to prevent it being transmitted via transfusions.