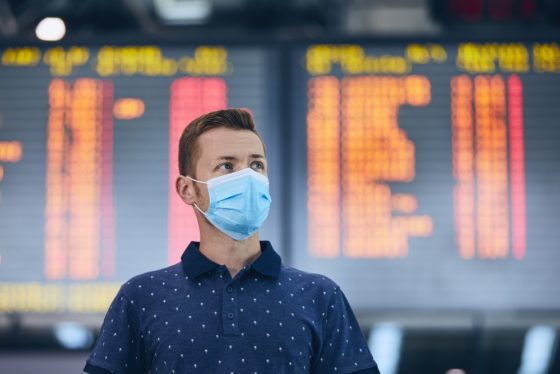 Officials identified 76 passengers who traveled to Schiphol airport but were later found to be carrying coronavirus in June and July, the Parool newspaper said on Monday.

The figures, based on people who were diagnosed with coronavirus within two days of being at Schiphol, come from the Kennemerland health board, which covers the airport.

Officials use passenger lists and seat numbers in an effort to trace people seated near to the infected travelers and to urge them to take a test, the broadcaster said.

The picture is similar at Eindhoven airport. Since the beginning of June, 26 people who flew to Eindhoven have tested positive for coronavirus a short while after their flight.

They were spread over 21 different flights, the Eindhovens Dagblad reported.

The Netherlands has decided not bring in compulsory quarantine for travellers from countries branded code orange or red, but will increase the pressure on people to stay home voluntarily, health minister Hugo de Jonge said in a briefing to MPs on Friday.

Random, voluntary testing of new arrivals at Schiphol or other airports is also an option which is being studied, the minister said.