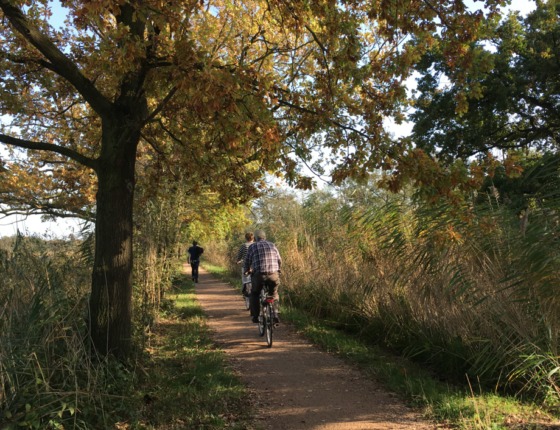 Government officials, unions and employers have finally reached a definitive agreement about a new pension system which, according to social affairs minister Wouter Koolmees will be ‘more robust, more personal’ and will ‘better meet the needs of today’s labour market’.

The new system will be implemented in 2026, if passed in parliament, but companies and funds can begin making the switch in 2022.

The agreement means that most pension funds will not have to cut pensions next year after all, because of the change-over period and because of the ‘very special circumstances’ due to the coronavirus crisis, Koolmees said.

The main strands in the new agreement were decided last year and the government has not yet published the results of the latest round of talks.

However, in a nutshell, in the new system, the size of pensions will not be based on coverage ratios and official interest rates, but will depend on stock exchange developments.

‘If the economy is going well, pensions will go up more quickly. If things go badly, then we will make cuts,’ Koolmees said.

The decision to reform the Dutch system, currently viewed as one of the best in the world, was first taken some 10 years ago. At the time the decision was made because the aging population is putting more pressure on the current pension system and pension funds are having to pay out to more people for longer.

The rise in self-employment is also having an impact, with fewer people paying into company and sector-wide schemes.

In the new system, the state pension age will rise less quickly than originally planned, and there will be an early retirement option, aimed at people doing hard physical work.

The under 40s will profit most from the decision to scrap average contributions and weaken the link between life expectancy and the state pension age – because they will have the most time to build up a full pension and their retirement date will be slightly earlier.

The over-40s who may be disadvantaged by this because less money goes into their existing funds, will get ‘adequate compensation’, the negotiators have agreed. Details have not yet been made public.

However, according to the Financieele Dagblad, this means that two pension schemes will effectively operate alongside each other and costs will therefore go up.

The unions will now discuss the agreements with their members and Koolmees hopes the new strategy can be put to parliament before the summer break, the FD said.

‘It is a lot of information to go through with lots of technical calculations,’ the minister said.