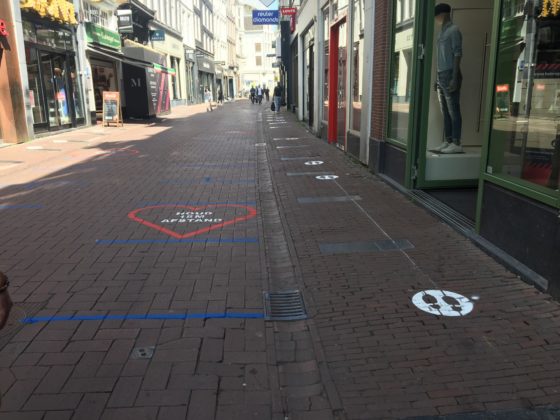 The official coronavirus death toll in the Netherlands rose by 13 overnight to 5,788, the public health agency RIVM said in its Friday update. A further nine people were taken to hospital after testing positive for the virus.

At the same time, preliminary figures show that fewer people died in the week to May 17 that would have been expected for the time of year, national statistics agency CBS said. This is a further indication that the government’s measures to combat the spread of the virus are leading to its containment.

In total, some 2,850 people died in the week to May 17, around 200 fewer than statistics would indicate, the CBS said. The excess mortality rate for the nine weeks prior to May 11 was some 9,000.

The actual mortality figures are said to give a more accurate impression about how many people have been killed by coronavirus, than the official statistics, which only include people who have been tested.

The total number of deaths would indicate the real coroanvirus death rate is far higher than the official figures state. Previous estimates have put the difference at around 40%.

Officials say a period of fewer deaths always follows a period in which more people die than forecast, which explains why fewer people died in the week to May 17, even taking coronavirus into account.

In 2018, in the aftermath of the flu epidemic, the period of a lower than average mortality rate continued for some six weeks, the CBS said.

The decline in the mortality rate is particularly notable among women and the over-80s, the CBS said.