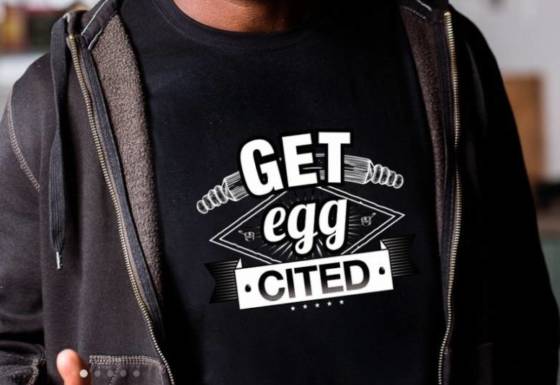 The EU has spent some €60m promoting meat since 2017, in direct contradiction to Dutch efforts to cut meat consumption on health grounds, according to research by animal rights group Wakker Dier.

‘Europe has an aging and unsustainable system of subsidies which impacts on animal welfare, health and the environment,’ spokeswoman Anne Hilhorst said on Thursday.

‘One subsidy is counteracting another and the national interest is diametrically opposed to European policy,’ Hilhorst said. ‘The Netherlands needs to take a tougher approach to EU subsidies.’

Wakker Dier points out that the Dutch government’s own food agency Voedingscentrum has launched a campaign urging consumers to reduce the amount of meat they eat, while campaigns to boost environmental awareness are also stimulating people to eat more meat substitutes.

Among the projects sponsored by the EU are a €4.4m campaign to increase chicken consumption. Due to start this year, it will run for two years across six EU countries including the Netherlands.

The organisation has called on EU commissioner Frans Timmermans and Dutch farm minister Carola Schouten to campaign to end the subsidies.