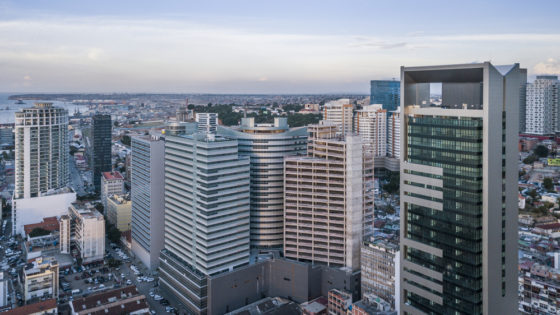 Luanda is a mix of new and old. Photo: Depositphotos.com

Dutch dredging group Van Oord may have been involved in human rights abuses and corruption in Angola in connection with the development of an urban development project near the capital Luanda in 2013, Trouw reported on Monday.

The paper says its own research on the ground and documents leaked to the international investigative journalists’ group ICIJ suggest that some 3,000 families were driven from their homes to make way for the development.

ING and Atradis, the Dutch government’s credit insurance agency, were also involved with the project, Trouw says. ING lent the equivalent of €360m to the Angolan state and Atradis acted as guarantor.

Van Oord and ING told Trouw in a reaction that they would now focus on compensating the locals who have been made homeless and that they were completely unaware people had been forcibly moved.

Trouw says Van Oord worked on the project together with Isabel dos Santos, daughter of the former president of Angola. According to the ICIJ, she has become the richest woman in Africa by exploiting family ties, shell companies and being involved in unscrupulous deals.

Legal experts told the paper that Dutch companies are often lax in the research they do before getting involved with controversial partners such as Isabel dos Santos, who had been the subject of rumours about possible corruption for years.