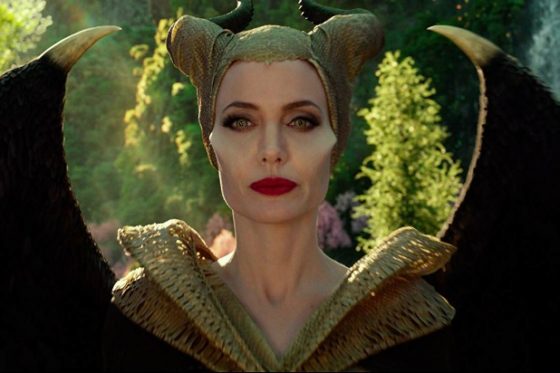 Dutch special effects make-up artist Arjen Tuiten has been nominated for an Oscar for his work on the Angelina Jolie film Maleficent 2: Mistress of Evil.

Tuiten spent 2.5 hours a day transforming Jolie into the character of Maleficent, the central figure in the film, which has won mixed reviews from the critics since its release last October. He is one of three make-up artists in the film team who are jointly nominated for the award.

‘It is a real honour,’ Tuiten told broadcaster NOS. ‘It is the highest possible award in film, so not something to dismiss easily.’

Tuiten was also nominated for an Oscar in 2014 for his work on the drama Wonder, about a boy with a rare facial deformity. He trained in the US and worked on Dutch films, including Zwartboek, before moving into the big league.