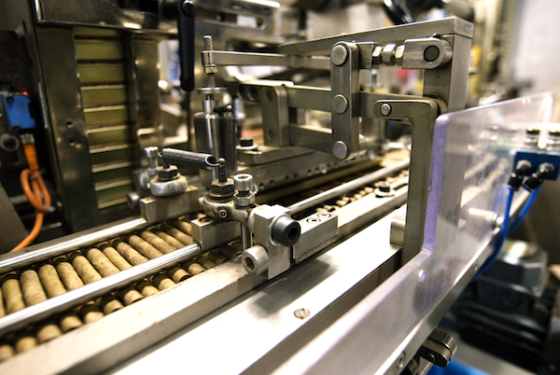 Brabant cigar company Royal Agio Cigars has given its workforce a €10m bonus to share between them, now the firm’s takeover by the Scandinavian Tobacco Group has been finalised.

The company has 3,200 workers, mainly in the Netherlands, Sri Lanka and the Dominican Republic, and the windfall will be divided up between staff on the basis of salary and length of service. Staffing agency workers who have been with the company for at least a year will also benefit.

If split equally between the workforce, everyone would get a bonus of some €3,120.

Agio, based in the town of Duizel, was founded by Jacques Wintermans in 1904 on a 200 guilder loan from his father. ‘People were at first sad, then angry when they heard the company was being sold,’ marketing director Wiljo van Maren told broadcaster NOS. ‘Now they are saying “we got it wrong”.’

The takeover deal does not include agreements on the future of the company or on jobs, NOS said.  STG, which is paying €210m for Agio, is expected to begin the integration process shortly.

Van Maren said he believes the move is the best to guarantee the future of the company. ‘There is a lot of uncertainty because of everything happening in the tobacco sector in terms of rules and laws,’ he said.

Agio Cigars, known for cigar brands such as Agio, Balmoral, Panter and Mehari’s, is one of the four largest cigar manufacturers in the world, with net sales of €133m in 2018.