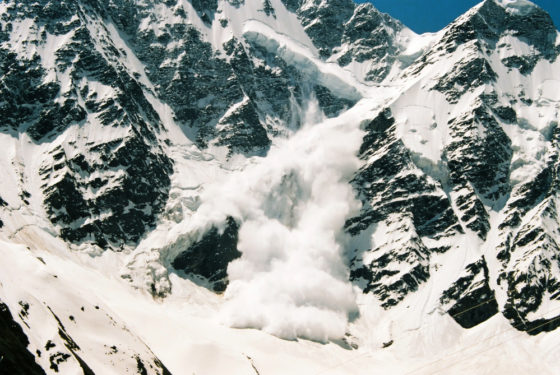 Two Dutch nationals who died in an avalanche in Austria at the weekend were both experienced ski instructors who worked for the same company specialising in adventure winter sports trips, the AD said on Monday.

Stephan Verheij (39) and Roy Brink (33) died on Saturday when they and another colleague were skiing off piste and got caught up in the avalanche. The third man, a 54-year-old, was also Dutch and survived.

Both men were described by friends and family as total professionals with years of experience in extreme sports. Both were carrying alarms and one of the two was wearing an avalanche airbag when he was found, the AD said.

According to Austrian press bureau APA, the deaths are the first of the winter season.