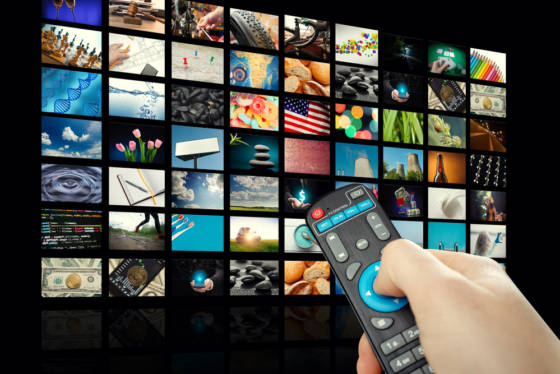 The far-right PVV and nationalist Forum voor Democratie have thrown their weight behind a campaign to launch a new television station in the Netherlands to target the ‘unheard’.

Ongehoord Nederland (The Netherlands’ unheard) aims to attract 50,000 paying members by the end of the year, which will entitle it to three hours of television time plus radio airtime.

The project, launched this week, collected 18,000 sign-ups within a day, the fledgling organisation said. It’s aim, according to the website, is to ‘give a voice to those who are not being heard’.

The broadcaster has been launched by ‘people’s’ journalist and former war reporter Arnold Karskens and former VVD parliamentarian Ybeltje Berckmoes, plus a sprinkling of other names.

Programming, according to the website, will focus on ‘respect and attention for Dutch culture, its history, norms and values and its – until recently, taken for granted – freedom.’

Thierry Baudet, leader of the FvD, has described the initiative as ‘fantastic’ and said in a promo film that it is impossible to put on the television without hearing ‘climate hysteria and EU propaganda’. PVV founder Geert Wilders has also made a promo film to support the campaign, describing the current public broadcasting system as ‘one big fake news factory’.

The Netherlands already has two fringe right-wing public broadcasters – Powned launched by shock blog GeenStijl and WNL which was launched by the Telegraaf. And a right-wing chat show, Jensen, was pulled by commercial broadcaster RTL because of disappointing figures earlier this year.

The Dutch Publieke Omroep (NPO), or public broadcasting system, is funded partly by advertising and partly by the treasury.

Together,  they provide programming for three national television and five radio stations as well as digital channels.

The broadcasters all have a specific religious, political or social slant and their airtime is allocated according to how many members they have.