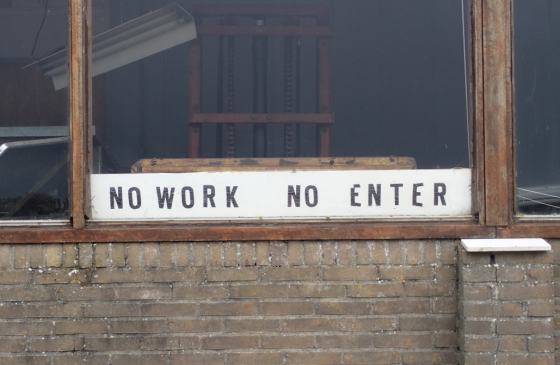 People with ethnic minority roots are still less likely to get a response to their cvs than the native Dutch although discrimination has gone down, according to research for the social affairs ministry.

The research coincides with the publication of new draft legislation which would increase the fines for employers who don’t actively tackle discrimination.

The researchers placed 707 fake CVs on online CV banks and monitored what reactions they generated from potential employers and recruiters.

In total, 64% of the Dutch control group were invited to an interview or contacted by email or phone, compared with 58% of the ethnic minority candidates. The CVs included fake candidates with Antillean, Surinamese, Moroccan, Turkish and Polish roots.

Turkish and Antillean candidates were the least likely to be contacted, while Surinamese and Moroccan candidates received a similar number of reactions to the control group.

The researchers say the shift may be due to the shortage of people to fill vacancies, which has boosted the chances of older people and people with a minority background to get a job.

‘It is a good sign that discrimination is going down but it remains a problem,’ junior social affairs minister Tamara van Ark said. ‘We have to talk about it and tackle it, and that is what we are doing.’

This week the ministry has launched an internet consultation process for new rules covering discrimination in job recruitment. If the current proposals become law, staffing agencies and employers would face fines of up to €4,500 for not having a plan to tackle discrimination in their recruitment processes.

The fines would also be made public, once any appeal process had been exhausted, so the companies concerned could be named.

Meanwhile, the government’s socio-cultural think-tank SCP has published a new survey showing that having a more diverse workforce is not a priority for most employers.

While 69% of employers said they feel partly responsible for taking on more people with disabilities, just 11% said they would actually do so.