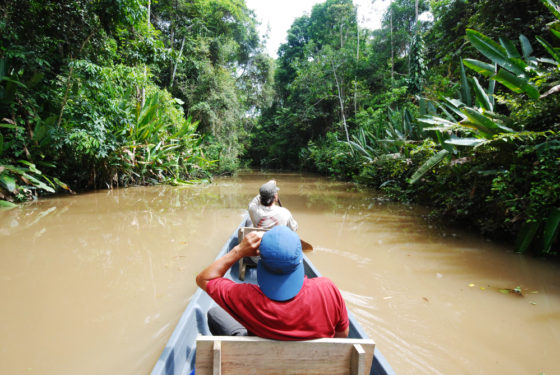 At least 35 Dutch tourists in the South American country of Ecuador have been stuck for days because of road blocks put up by locals in protest against government cutbacks.

The Dutch foreign office said it is in touch with two travel companies who together represent some 35 tourists from the Netherlands.

‘A number of individual travellers have also contacted the ministry saying they feared for their safety,’ a ministry spokesperson told broadcaster NOS.

Travel organisation Sawadee said its 16 travellers have been held up for five days in the village of Guamote, just outside the city of Riobamba. They were supposed to have travelled on to the Galapagos Islands but were not allowed to leave.

‘As long as you don’t try to pass the roadblocks you’re ok but if you do there might be trouble,’ a Sawadee spokesperson said.

The foreign office has since updated its travel advice on Ecuador.