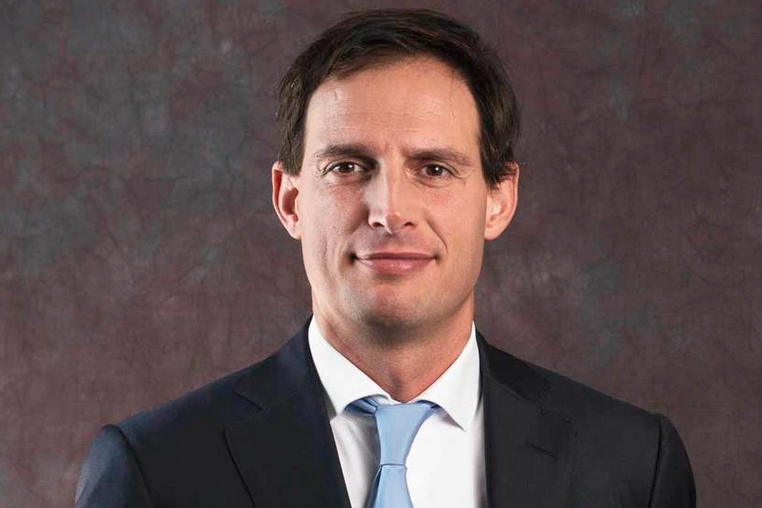 Migrants should be required to have better language skills and more needs to be done to help the middle class in the Netherlands, finance minister Wopke Hoekstra said in the annual HJ Schoo lecture, which is organised by weekly current affairs magazine Elsevier.

Hoekstra is widely seen as the heir apparent to current CDA leader Sybrand Buma, and this was his third major speech in eight months. The minister said he feared the ‘poisonous cocktail’ facing the middle class – a combination of declining economic security, the greying population, high spending and low growth perspectives.

Without improving the position of the middle class, he said, Dutch society will become unbalanced.

The Financieele Dagblad said Hoekstra’s rescue plan for the middle class consists of both lower taxes and premiums, while introducing a tougher integration regime for immigrants and a return to the basics of Dutch culture and identity.

The paper quoted the example Hoekstra gave of a non-western migrant visiting a doctor (a veiled reference to Hoekstra’s wife Liselot) and refusing to shake the doctor’s hand while instructing her, in broken Dutch, how to treat his wife.

This, Hoekstra said, illustrates that ‘much too much’ is still going wrong when it comes to migration and integration. And here too, the middle class are picking up the bill because this is happening in their neighbourhoods, schools and places of work, the FD quoted him as saying.

Hoekstra said that new migrants should face much tougher language requirements than currently demanded, and must accept the separation of church and state, and equality for all, whether male or female, gay or straight, Jew, Christian or Muslim.

And the threshold to be allowed to live in the Netherlands should be raised considerably, Hoestra said. ‘It is no wonder that half the population bluntly says there are too many immigrants and are worried about integration,’ the minister said.

The Volkskrant said in its analysis that Hoekstra had made it clear what could be expected of him as party leader, but that he had not come up with new ideas in his speech. The VVD, Labour party and CDA are all profiling themselves as champions of the middle class at the moment, the paper said, and Hoekstra mentioned it no less than 14 times in his lecture.

His message on immigration also contained ‘nothing new’, the paper said. Tough immigration rules have been government policy for years and many of Hoekstra’s comments echoed those made by VVD parliamentary party leader Klaas Dijkhoff.

Some of the speech, when Hoekstra spoke about ‘our cultural identity, norms and values … rooted in classical times, Christianity and the Renaissance’ was even reminiscent of FvD’s Thierry Baudet, the Volkskrant pointed out.