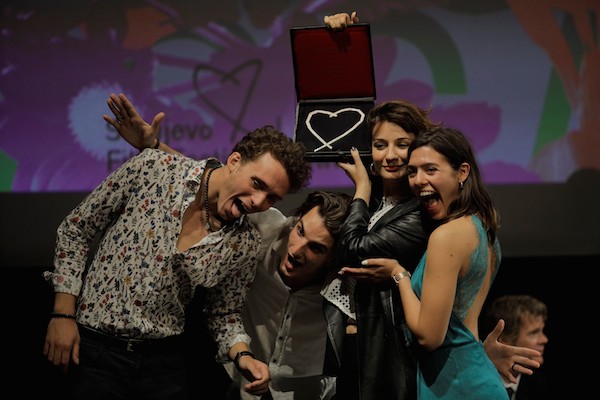 Take Me Somewhere Nice is about a teenager who, like Sendijarevic, came to the Netherlands as a child with her parents from Bosnia. She goes back to see her sick father only to land in one surreal situation after another.

The film is Sendijarevic’s first since graduating from the film academy in Amsterdam. It premiered at the Rotterdam film festival this year.

‘I wanted to make a playful film about serious subjects like migration and identity, Sendijarevic told television talk show Nieuwe Maan. ‘I thought it would be interesting to explore the relationship between the immigrant and their country of origin, which can be confusing.’