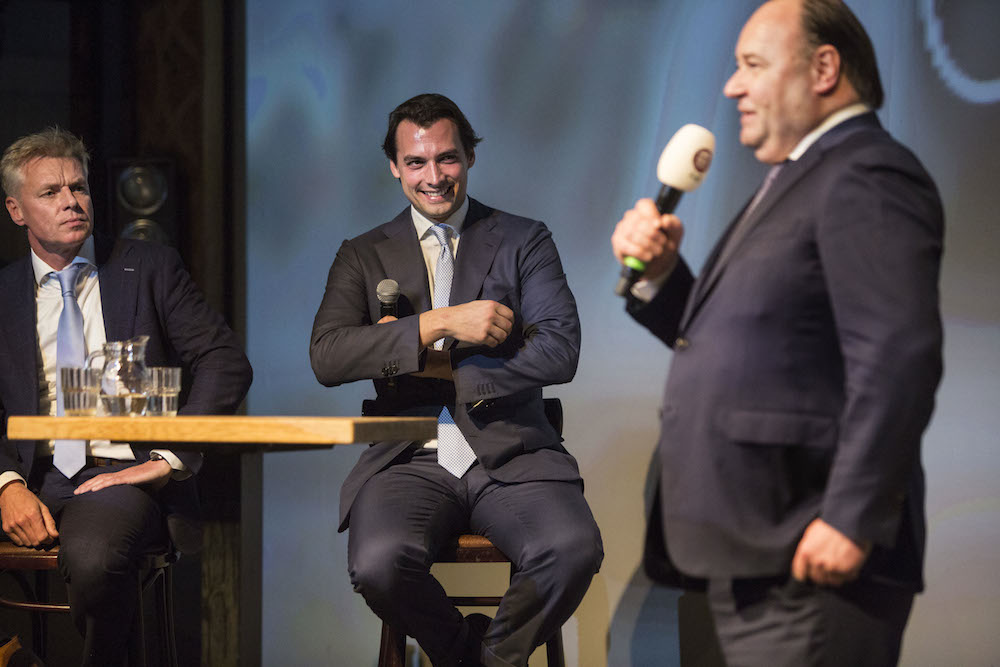 Forum voor Democratie has thrown one of its senators out of the party, accusing him for the second time of financial impropriety.

Henk Otten, one of the founders of the nationalist party, has been under fire since April when he gave an interview to the NRC newspaper which was highly critical of Forum’s leader Thierry Baudet and the way he was moving the party to the far right.

Shortly after that interview, the NRC was tipped off with the news that Otten had paid himself €30,000 without the approval of other board members and he was stripped of his role as treasurer, party worker and board member.

Now the party says that payment issues have emerged in its 2018 accounts which are unacceptable and which cannot be properly explained – without mentioning Otten by name.

The right-wing nationalists also say in their website statement they have alerted the home affairs ministry to the possible misuse of government subsidies for political parties.

Otten has reacted to the new accusations by describing them as libelous and saying the party has used ‘a tested method’ to see off political opposition.

He said he is prepared to be fully open about the financial details. ‘Then members can themselves see that nothing strange has happened,’ he said.

Otten was one of 12 Forum senators and said he will keep his seat in the upper house. This means the VVD is now the biggest party in the senate with 12 senators and Forum has 11.

Update Thursday afternoon: both the FvD accountant and the home affairs ministry have said there is no evidence of fraud. Otten says he will take legal action.