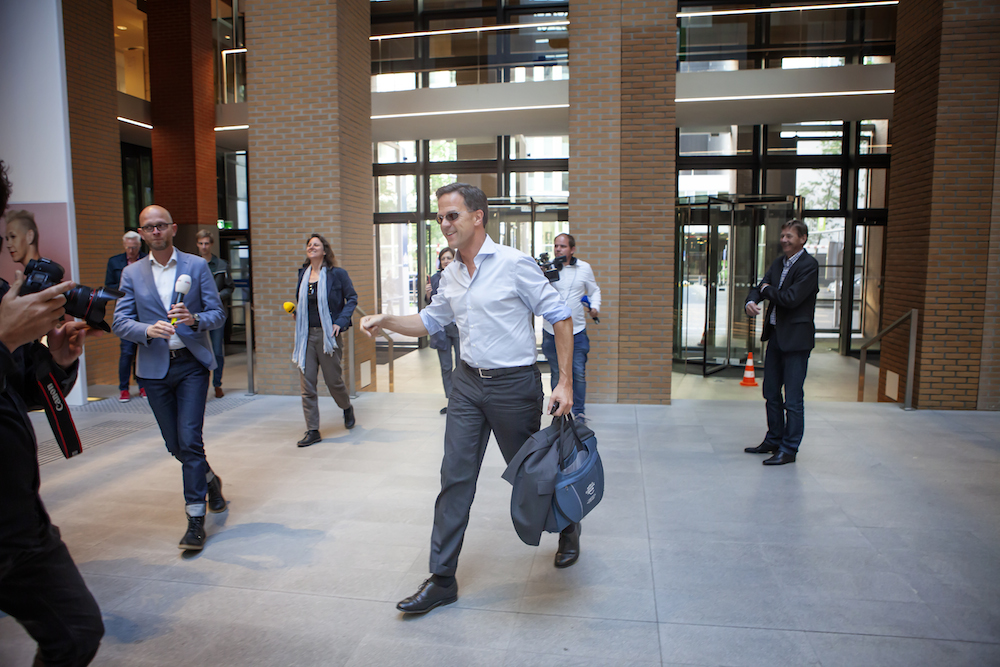 Monday night’s talks on reforming the Dutch pension system were ‘good’ and ‘constructive’ but no deal has yet been reached, social affairs minister Wouter Koolmees told reporters after the negotiations broke up in the early hours of Tuesday morning.

‘We had constructive talks with each other and it was all focused on finding a solution for this subject, which has been an issue for nine years,’ Koolmees said.

Talks between ministers, unions and employers broke down last November after the unions pulled out over the government’s refusal to slow down the rise in the state pension age.

The various groups involved in Monday’s talks will discuss the progress within their own organisations on Tuesday and the negotiations will resume later.

The retirement age is gradually due to rise to 67 by 2021 and under current rules it will continue to increase in line with life expectancy. Unions have held a series of strikes and demonstrations in recent weeks as part of a campaign to freeze the age at which workers can claim their pension at 66.

They also argue that the law needs to be made more flexible to take account of people in physically demanding jobs who often have to stop work in their early sixties.

The loss of the government’s majority in the senate last week also means it will now need the support of one of the larger opposition parties – either Labour (PvdA), GroenLinks or Forum voor Democratie – to steer its legislation through the upper house.

Experts say the Dutch pension system – a combination of a state pension (AOW) and corporate pension schemes – needs to be reformed to fund the retirement of a growing number of elderly people who are living longer on average.

Long-term low interest rates have also put a strain on the vast employers’ pension funds, which have been unable to sustain the amount of capital reserves that they are required to have by law.